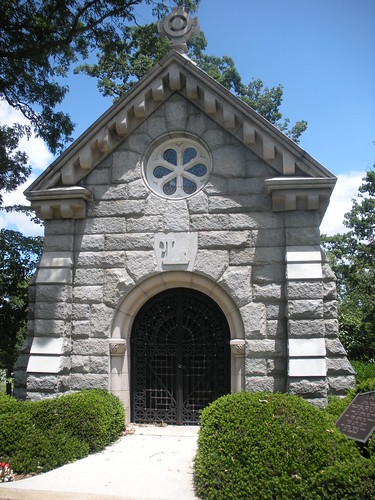 I’ve mentioned the Old Soldier’s Home Cemetery before but somehow I missed Logan’s Tomb. Since there are many fans of the statue in Logan Circle, I thought I’d give the address of the tomb – it’s on Harewood between Rock Creek Church Rd. and North Capitol in Petworth. 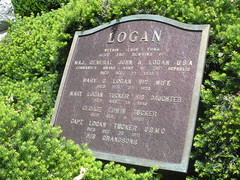 I actually was initially moved by how many Unknown Soldier tombstones I saw: 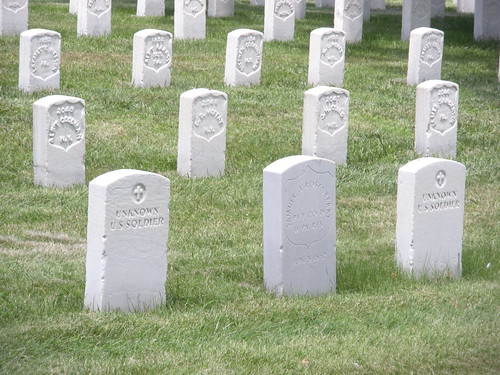 There were dozens of them. It really is a moving sight. Since the economy got so screwed up I feel like the sacrifices that are being made by our troops overseas have fallen a bit off the radar. I think it’s important that we continue to remember what’s going on. 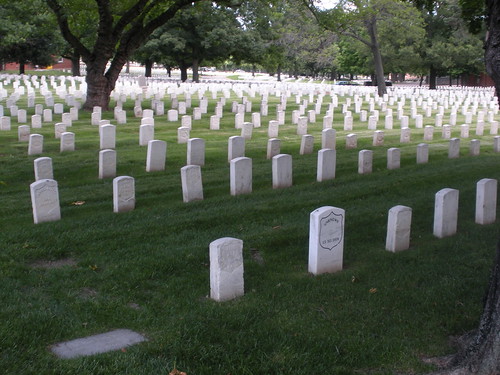