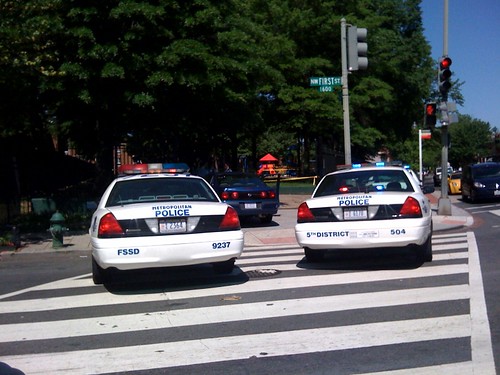 Insanity on both fronts. A reader sends in word about the shooting at 1st and Florida, NW:

“Someone was shot in the ankle at 9:45 in the children’s park; in a display of good faith the mayors office was there by 10:30. No one was hurt seriously (because the cops said he would be ok) but it is awful that this happened when children and families were at the park enjoying themselves.

A very rough week here in DC. And why on earth would anyone want to shut down the Bloomingdale Farmer’s Market? 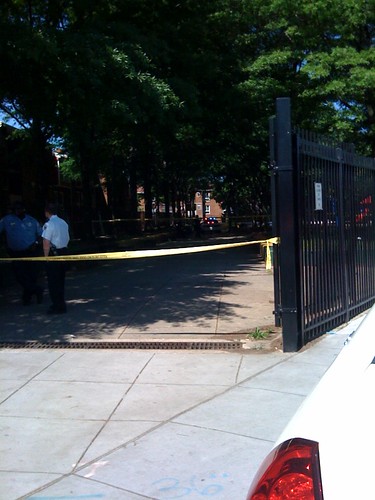