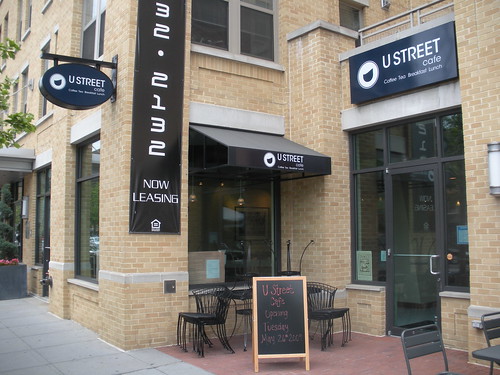 U Street Cafe, formerly Mocha Hut, located on U Street between 13th and 14th will have its grand opening Tuesday, May 26th. I had a chance to talk with some of the folks behind the new cafe and I think you’ll be pretty happy. One of the the VP for Operations, Elise, told me that waffles will continue to be offered! The menu will also be expanded. In addition to the waffles there will also be 4-5 fresh soups, quiches, salads, pulled pork sandwiches and more. If you really like the food there will be a grab and go option of freshly made sandwiches. Their bread will be provided by Firehook bakery and the bagels will be provided by Bethesda Bagel.

There will be plenty of coffee options as well as a bigger selection of loose teas. Their coffee roaster is Orinoca located in Columbia, MD. In addition to tea and coffee there will also be a limited selection of beer and wine.

Occupancy inside will be 50 while there will also be four tables located on the patio.

They will still be offering free wifi and the space will be children/family friendly.

As many folks know these are the same folks opening up a spot in Columbia Heights on Irving Street. That space is slated to open in late July/early August. 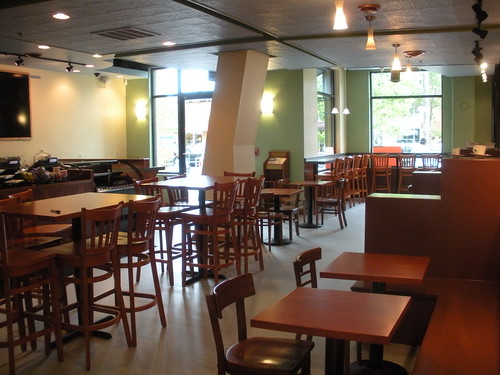 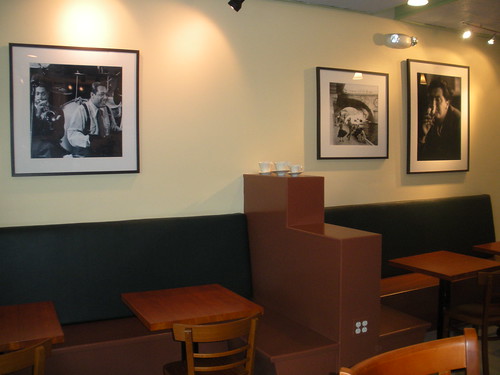 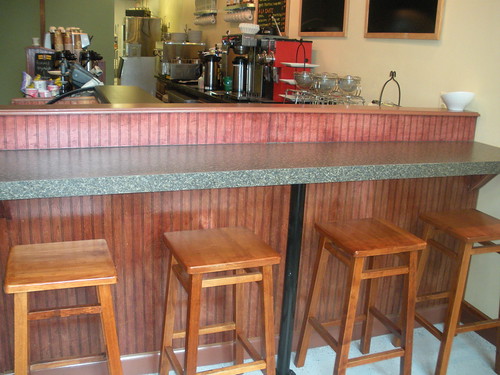 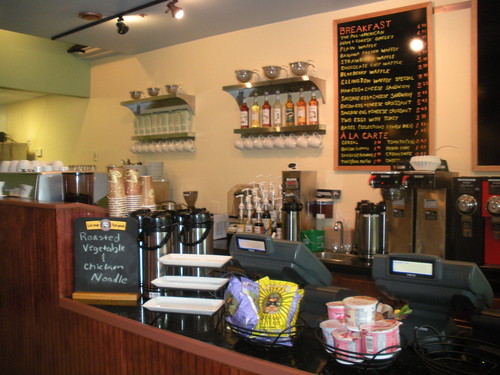 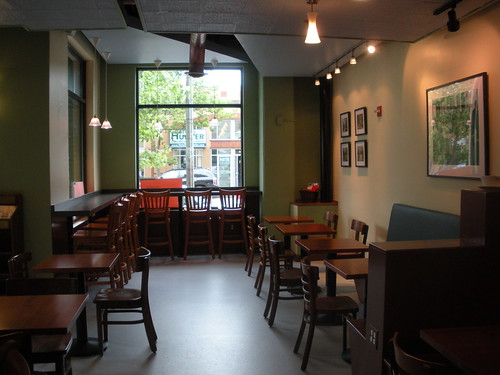