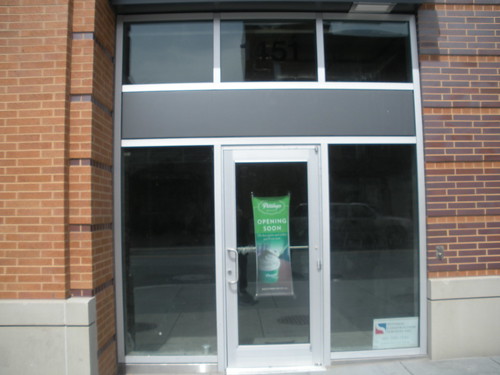 “So, I noticed that a new Gelato store is going into the Metropole’s empty retail space next to Lulu Lemon.

There’s now a sign up in the window though. Pintango Gelato coming soon!”

The Washington Business Journal wrote back in June:

“”It’s basically going back to the original gelato where it’s a very simple and wholesome dessert, without coloring,” [Noah] Dan said. Prices will range from $4.77 for a regular portion to about $6 for a large serving, big enough for two people, he said. All the gelato will be made in-house, using organic and locally farmed ingredients.”

Any gelato fans out there? How does it differ from regular ice cream?

Read more →
More Stories
What In the Helen of Troy is This?But Can We Still Go Fishing?