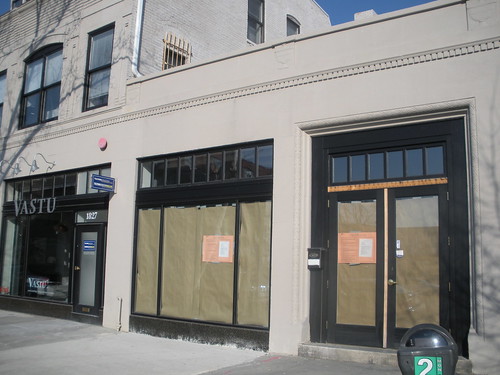 The prime spot on 14th Street next to Vastu (just south of T Street) is slated to become a restaurant. Looks like it will be a restaurant called Massa 14. 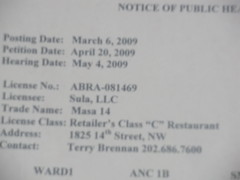 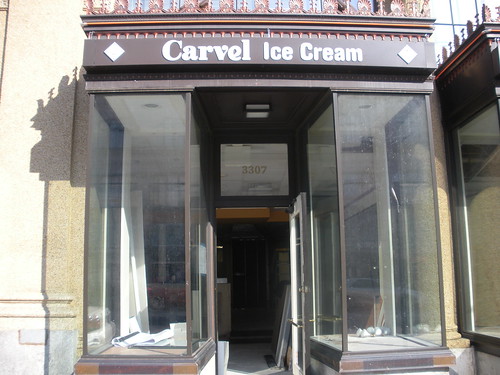 The Carvel shop on 14th Street in Columbia Heights in the Tivoli Complex is slated to become a deli! They should open sometime in April. I think a deli is a great addition. You?

Also I’ve been getting a number of emails about the progress of the wine bar, Room 11, slated to come to the corner of 11th and Lamont. I’ve been emailing one of the owners, Dan Searing, and he says things are rolling along nicely. I still do not know when the opening date will be but I suspect it’ll be sometime in the Spring. There were lots of folks working there when I walked by this weekend. From the outside you’ll notice a fence has been erected. I’ll update with more info as it becomes available. 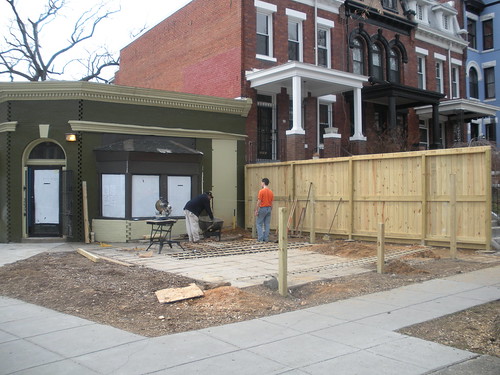