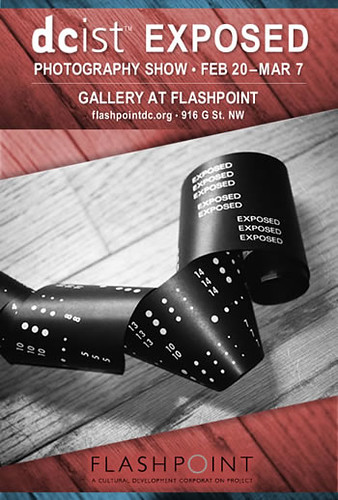 DCist Exposed photography show is running February 20 to March 7, 2009. DCist is partnering with the Gallery at Flashpoint to exhibit nearly 50 amateur and professional photographers chosen from more than 300 entrants who submitted their work through Flickr.com. Opening reception will be held Friday, February 20, 2009 from 5 to 9 pm at the Gallery at Flashpoint. Flashpoint is located at 916 G Street NW. The 2007 and 2008 DCist Exposed events saw over 500 people attend each opening night, with lines forming around the block. 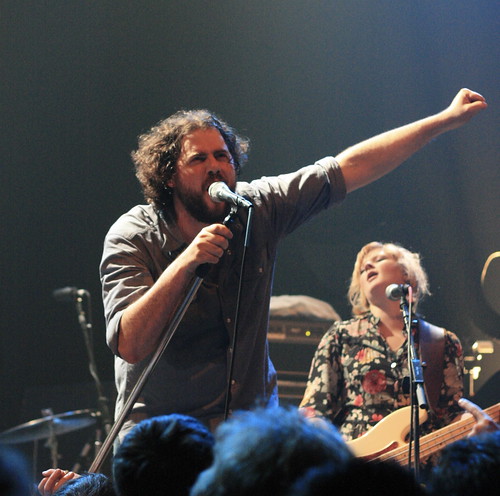 One of the greatest bands around, Drive by Truckers, playing at 9:30 club Friday and Saturday nights. I’ll be there both nights. If I see anyone in a PoP t-shirt I’ll be sure to buy you a beer! You can read my interview from last year with lead singer, Patterson Hood, here.