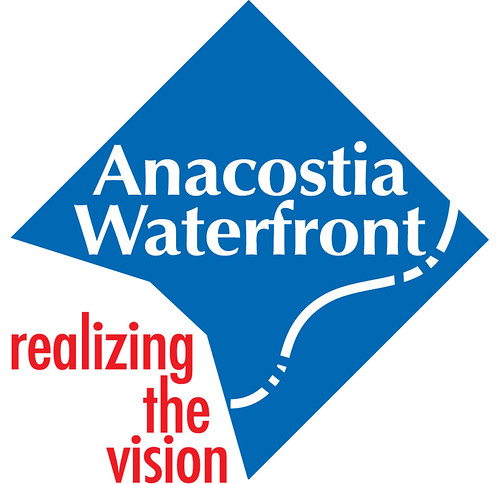 This should be interesting:

“Sustainable Development, Infrastructure and the Future of the District of Columbia.”

What: Inaugural Anacostia Waterfront Forum, sponsored by the District Department of Transportation

Take the 9th Street Exit  Continues after the jump.

The development of the Anacostia Waterfront is a topic of discussion in the District among community activists, political leaders and national policy experts. In a letter to DC Del. Eleanor Holmes Norton, Mayor Adrian Fenty put in the District’s bid for some of the money proposed in President Obama’s economic stimulus package, specifically mentioning the 11th Street Bridges and South Capital Bridge projects. In a Washington Post commentary that appeared on Feb. 1st, Alice Rivlin (Brookings Institution) and Walter Smith (DC Appleseed Center) urged President Obama to “make the critical infrastructure needs of our nation’s capital a high priority.”

On February 17th, the District Department of Transportation will sponsor the first in a series of Anacostia Waterfront Forums, which will focus on how investments in waterfront infrastructure can create social, economic and environmental benefits in the District and in waterfront neighborhoods, especially those east of the Anacostia River. This timely forum will be held downtown at the Martin Luther King, Jr. Library (901 G Street, NW).

The Anacostia Waterfront Forum is a series of monthly public presentations that will be held every third Thursday from March through June 2009.