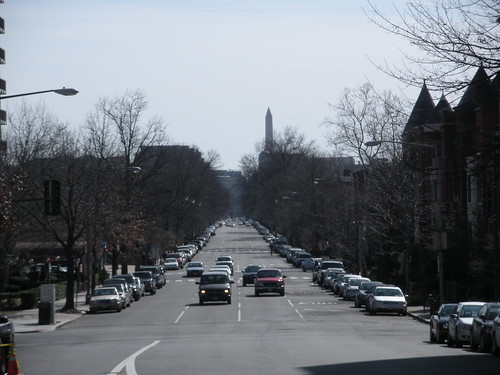 Back in June we discussed whether or not 15th Street should become a two way street. Borderstan has found out what the reconfiguration will look like: