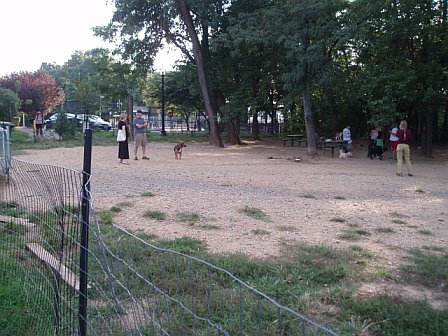 Sorry I forgot to mention this – “DPR To Make Improvements To Dog Exercise Area at Walter Pierce Park”:

“The DC Department of Parks and Recreation (DPR) announced today that they will be making improvements to the dog exercise area at Walter Pierce Park, located at Adams Mill & Ontario Roads, NW.

Weather permitting, the dog exercise area is scheduled to close and work begin on January 22, 2009. Once underway, work is expected to last approximately three weeks. The rest of Walter Pierce Park will remain open.

For more on Walter Pierce Park you can read a profile here.

Speaking of dog parks – the park at S Street and 17th, NW is also slated to become a dog park. 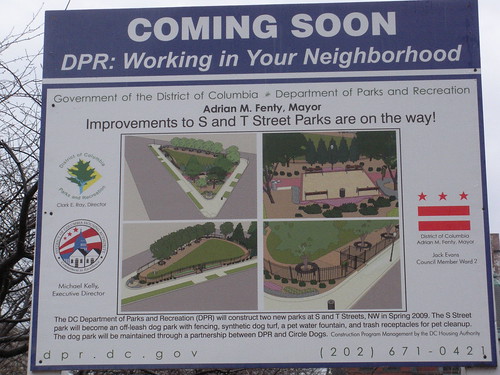 More photos after the jump. (They also have some cool sculptures that I’ve never photographed before I hope they remain after the renovation.) 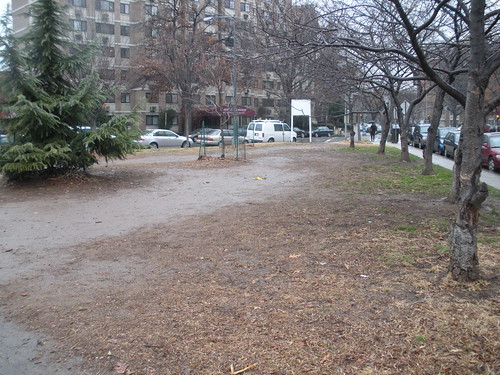 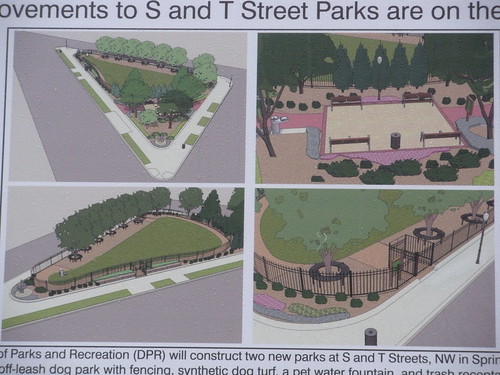 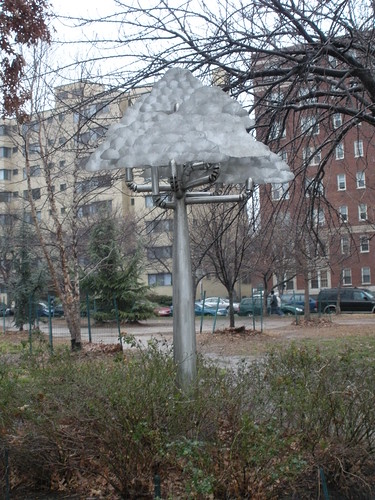 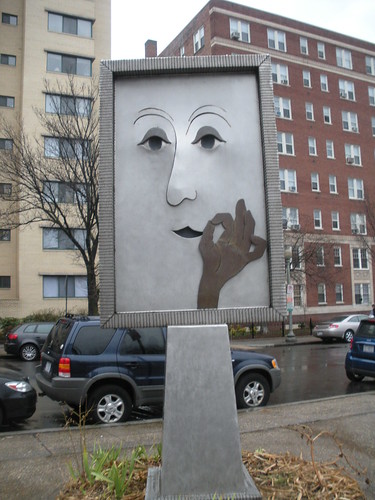