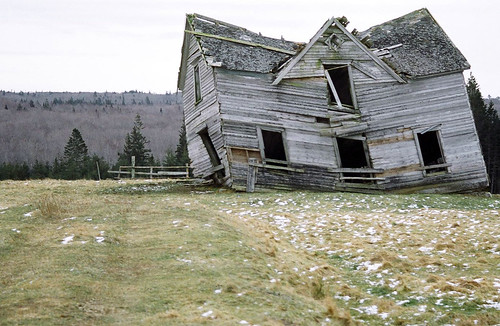 “My condo building has a structural problem that the developer (who is very shady, but that is another story) never remedied. We scheduled an inspection from an engineer that established as much. We then attempted to draw on the warranty bond that all developers must establish with DC for just this sort of scenario. Here is the response from the city, which is beyond insanity. I thought buyers of condos in dc might want to know that developers can basically perform structurally deficient work with total impunity and no recourse for home owners because DC can’t even be bothered with hiring a single home inspector (or, failing that, relying upon the reports of private home inspectors such as ours — why even require if if they aren’t going to pay any heed to the report? Also ridiculous). Here is the response we received from the city government when our lawyer inquired as to the status of our claim. Utter insanity. What are all those enormously high property taxes we are paying going towards, anyway?

Once we have reviewed a claim, and determined that the problems rise to the level of a structural defect, we then send our own structural engineer to inspect the property. We review his report, and make our determination from that. We cannot take the property of the developer until we have had an independent party inspect the property. The problem is that because of budget cutbacks, the condo division does not have a structural engineer to conduct inspections. I cannot tell you how long it will take for this problem to be remedied; but until then, we cannot conduct any inspections. We can review a claim, but that is all we can do for now; we cannot draw down on any posted warranty security, or award any money to the owners.”

Wow. All I can say is – wow! That is unbelievably frustrating. It sounds like it was taken directly from a film parodying city government.

more stories
Previous
Was This Really A Problem? Really?

Next
Metro’s Flora by Matt