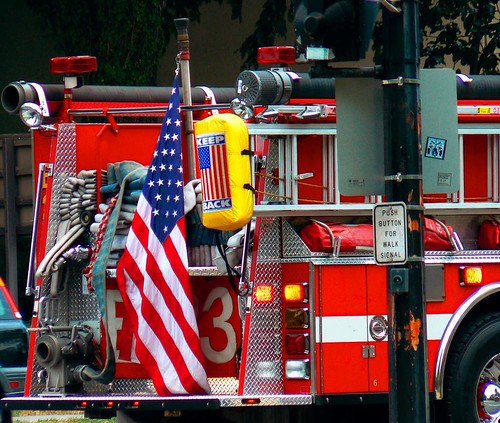 I couldn’t find a photo of Engine Co. 6 but props to them! From a reader:

“I just wanted to give the firefighters of DC Engine Company 6 a much-needed shout out. My carbon monoxide detector started going off this morning, and my roommate and I called 311 after going outside. We were immediately and professionally transferred to 911, who sent a truck within 5 or 10 minutes. The firefighters were super-friendly and polite, and even got along great with the landlord’s two dogs. They had to call in another unit with a carbon monoxide detector, who also showed up promptly, and led the way into the apartment to test it. It turned out to be a false alarm, but the whole thing was handled really well by DCFD. They made what could have been a worrying occasion much easier and really helped out.”

Sometimes we take the good guys for granted.