Advertise with PoP
Search
Bars, Friday Question of the Day 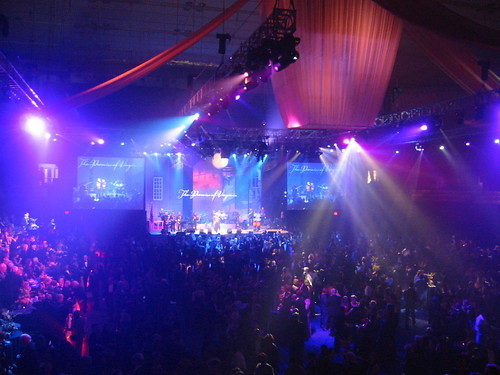 “I’m curious what people think about changing the “last call” time to 5am on the weekend of the inauguration.”

Here is the link to the NBC article:
http://www.nbcwashington.com/around_town/nightlife/Bars-Could-Stay-Open-Late-for-Inauguration-Partying.html

“Graham, who represents the bar-centric Adams Morgan neighborhood, introduced a measure to allow licensed bars, restaurants and nightclubs to serve alcohol until 5 a.m. and to keep doors open 24 hours a day between Jan. 17 and Jan. 21, according to the Washington Examiner. Tuesday evening, the Council passed the measure.”

So what do you guys think – is it ridiculous that the council extended last call for bars until 5am? Or does it not really matter because it’s only for 5 days?