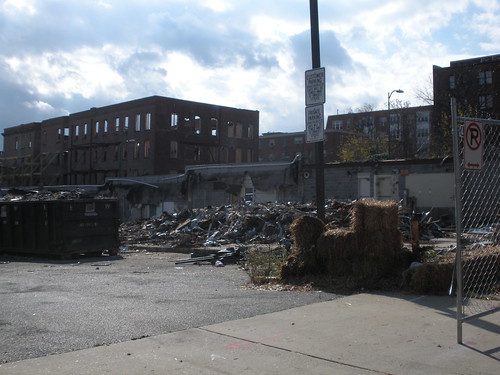 I know folks have been super curious to know about when this demolition on 14th near Chapin would occur. So enjoy the above photo. 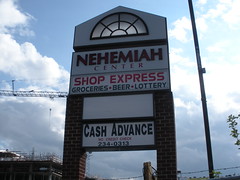 Speaking of positive development it looks like the Columbia Heights Streetscape project will be starting soon. 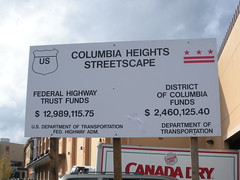 That’s a pretty expensive project. But if it looks anything like the model below it is going to be super sweet. So let’s take bets now – when will the streetscape project be completed? 2009, 2010, 2011 or later? 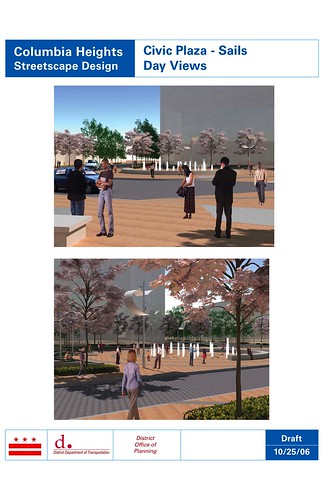