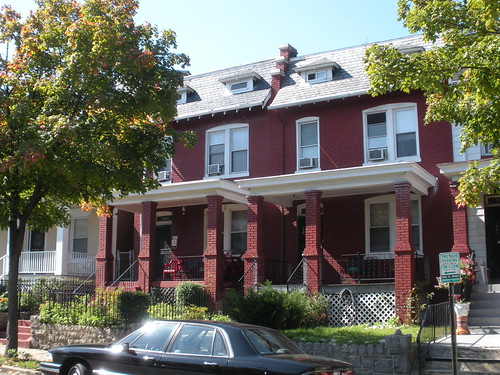 Dear PoP, Hope you are well. I really love your blog! Its so nice to see the old neighborhood alive and well! My grandparents bought the row house @ 3912 8th Street in August 1929, just before the stock market crashed in October. They later bought 3914 8th Street as well and my folks lived there. The old building a few doors down used to be a Synagogue up unto the 60’s and then became, I believe a Baptist Church. My grandmother moved up to MoCo in the 70’s and sold the row houses some time later. Would love to see a photo of the old place if you happen by. How is 8th Street holding up???

You’ll be happy to know 8th Street looks great! Thanks for providing some history. Photo of block and old Synagogue after the jump. 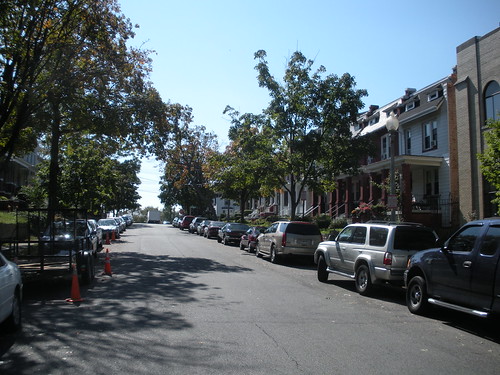 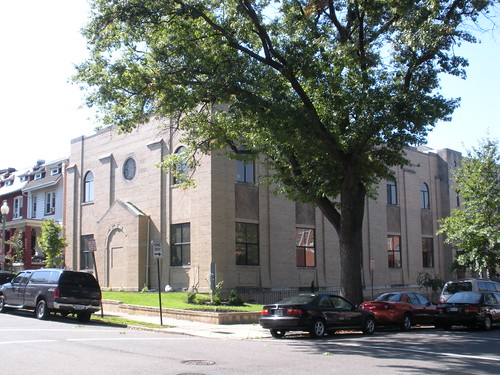 photo by LaTur Ed. Note: If either of these was you, please email pri[email protected] so I can put you in touch with OP. “Dear PoPville, Hoping you can help me…

More Stories
Have You Noticed The Storefront Next To The Dunkin Donuts Has Been Vacant Forever?I’m Confused, Is It For Sale or Not?