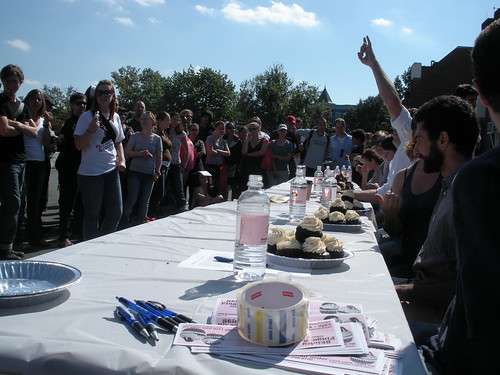 Columbia Heights Day was super fun this year. The weather was perfect and the good vibes were plentiful. Like last year there was lots of good music but unlike last year there was a popular petting zoo and a phenomenal cup cake eating contest. Honestly I think I had more fun watching the cup cake eating contest than I did at all the Nats games I attended. Certainly the crowd was more lively. 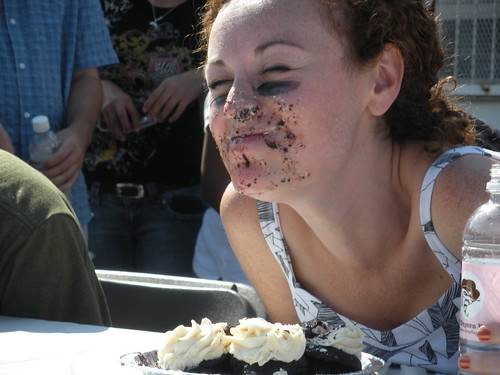 Graham and Schwartz in background, Mara participating in green shirt. 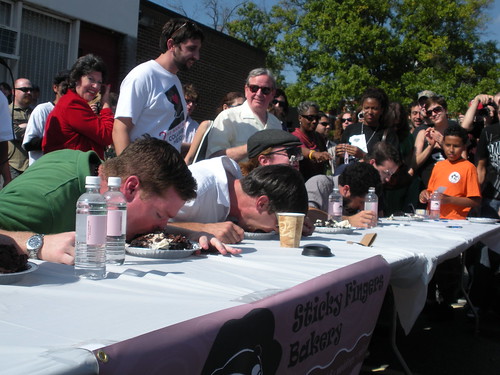 As you can tell from the photos, what made the contest so much fun was the no hands rule.

If you attended what was your favorite part? Lots more photos, including many more hilarious photos from the cup cake eating contest, after the jump. 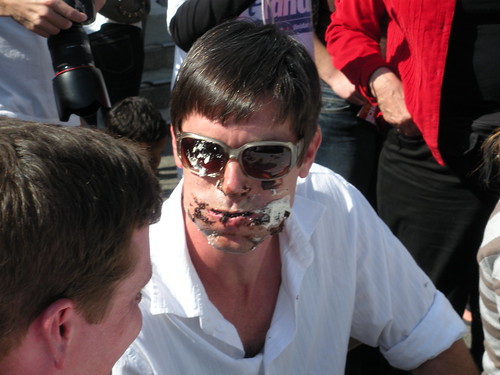 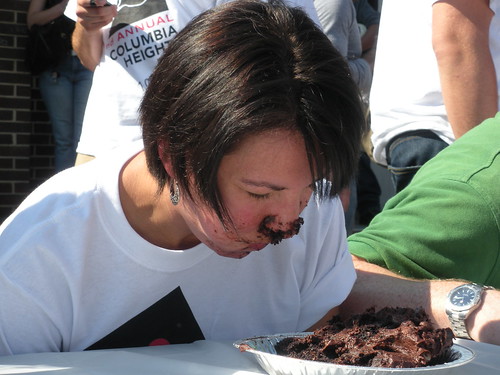 I think this was the winner, Brian. 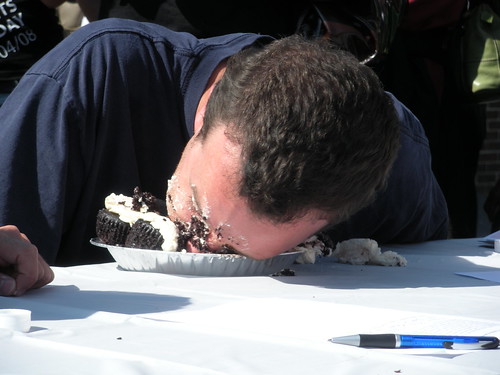 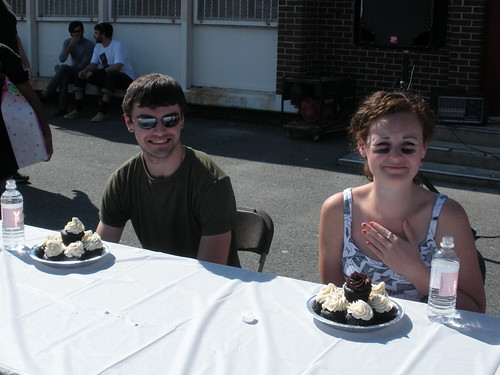 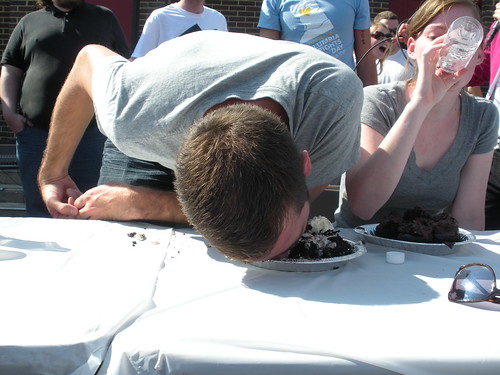 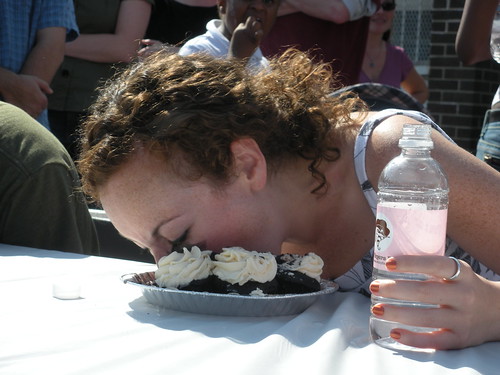 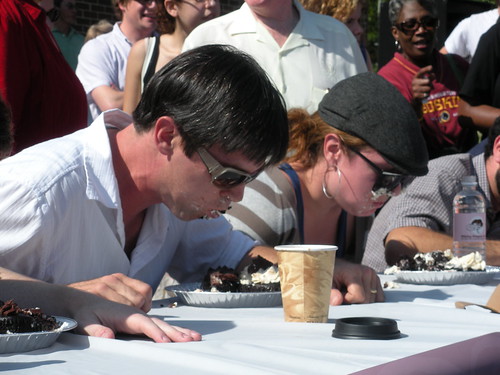 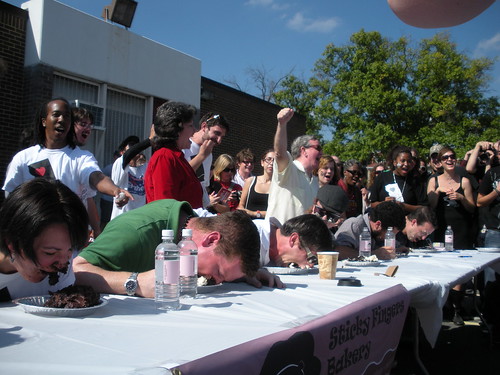 Mayor Fenty represented as well (between Graham and Schwartz): 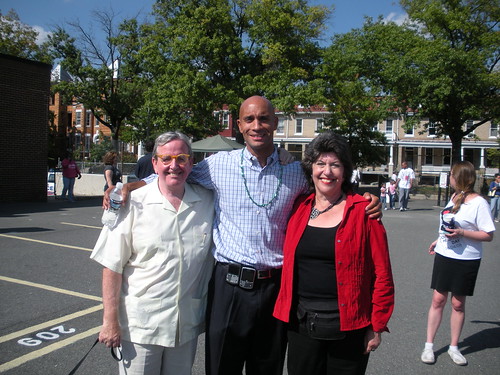 Lots of animals at the petting zoo, including an Alpaca (I think): 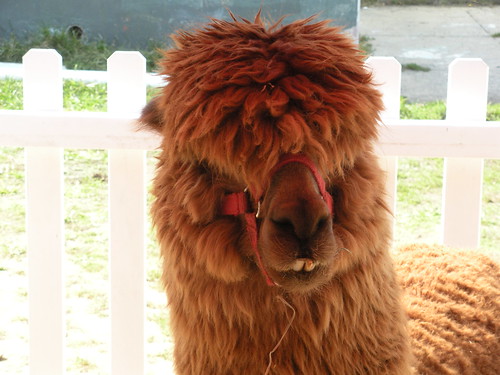 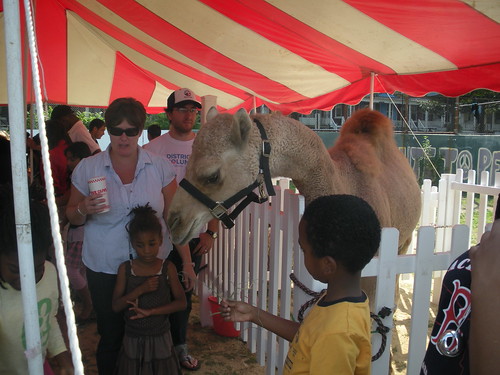 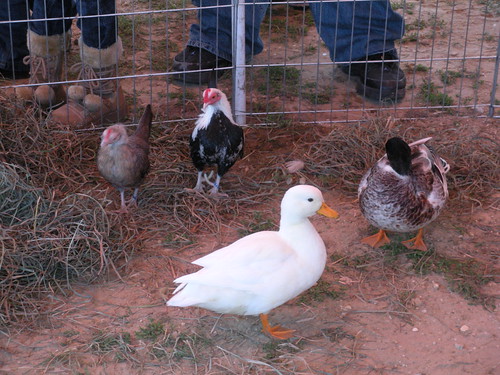 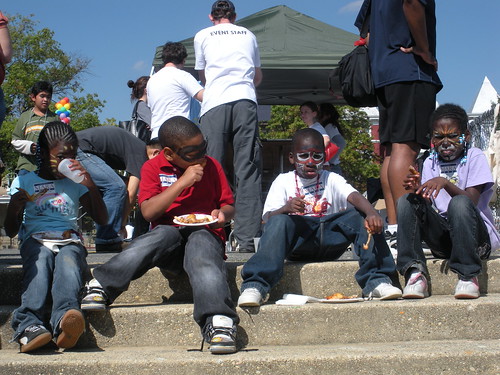 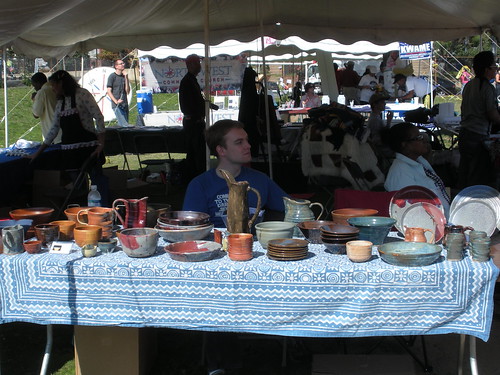 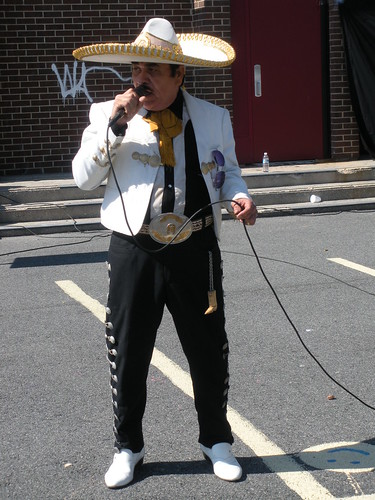 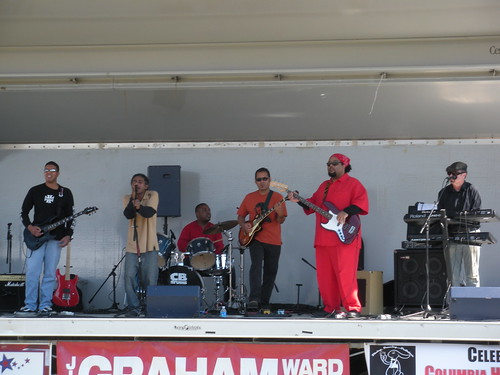 Mayor Fenty greets the crowd, “You guys have the greatest community…”: 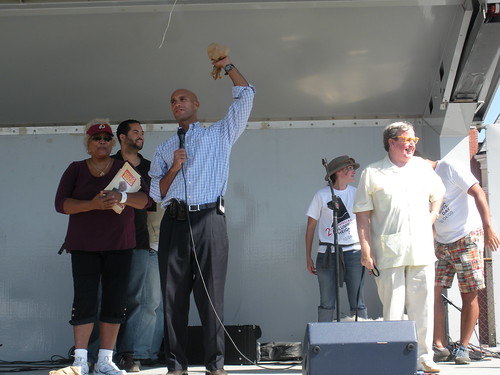