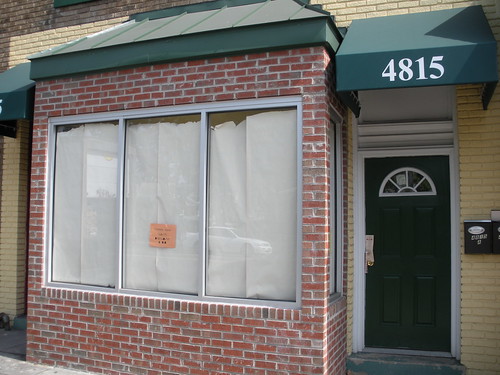 I had been tipped a few weeks ago that a new bar was coming to Georgia Ave. right near Moroni & Bros. pizza, but I had forgot all about it until I received an email last night inquiring about this space. I wasn’t able to speak to the owner but I asked some folks what the story was, so consider the following scuttlebutt. I’m told the space will be a bar and restaurant. The food may possibly be Indian but that is speculation. More speculation is that the space will open up soon, perhaps in mid-November. More to come as details emerge. Unless anyone knows some more details? 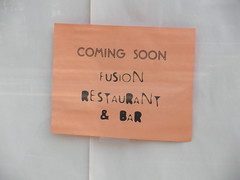