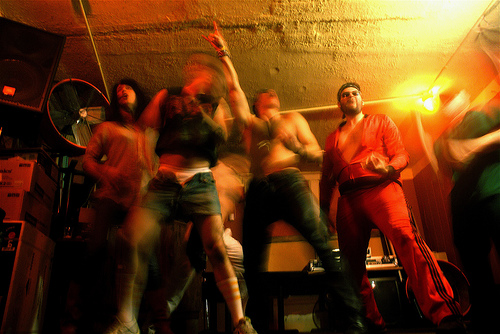 Did anyone check it out? I can’t believe I missed it! Photos and the following summary from “loveitmadly”:

“This past Tuesday evening D.C.’s own Paul Alexander, a.k.a. Fender Splendor hosted the first ever All-City Air Guitar Competition at The Wonderland Ballroom in Columbia Heights.

Baltimore’s Lance Karsten (a.k.a. The Shred) walked away the winner and Tim Granlund (a.k.a. The Six String General) may or may not be getting the lay of his life after shoving his tongue down the throat of a very cute blonde in the middle of his final round performance. The General took second place, with Kolb Ettenger (a.k.a. Vlad D.M. Wailer) placing third.” 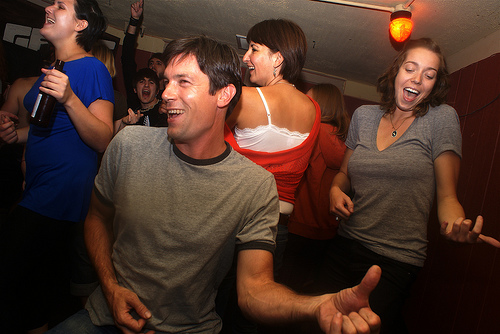 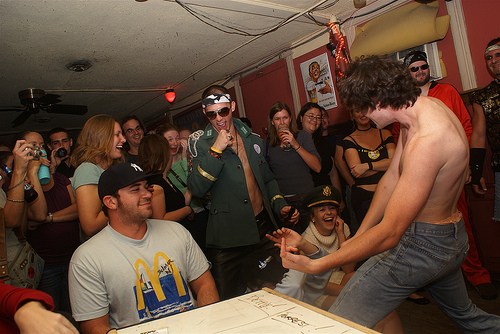