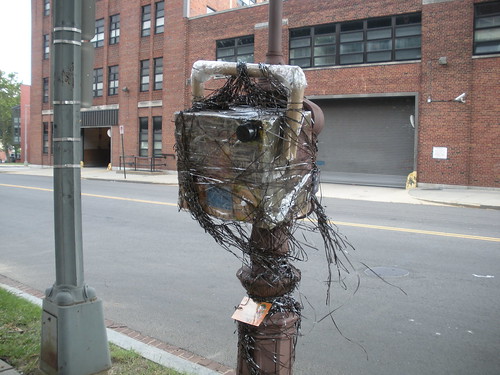 This one’s located at 11th and Florida. I liked it because I just read an article in the New York Times about the death of the cassette. I consider this fire box a memorial of sorts.  The article starts:

“There was a funeral the other day in the Midtown offices of Hachette, the book publisher, to mourn the passing of what it called a “dear friend.” Nobody had actually died, except for a piece of technology, the cassette tape.”

Anyway, do you like this one better than the one from yesterday? More photos after the jump. 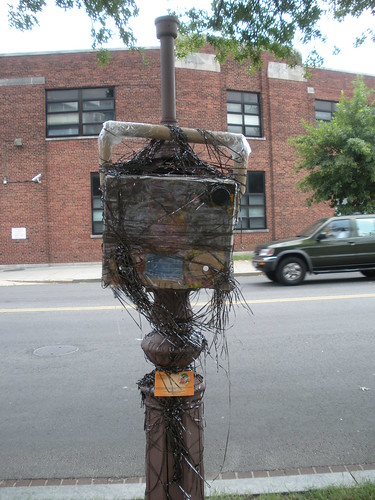 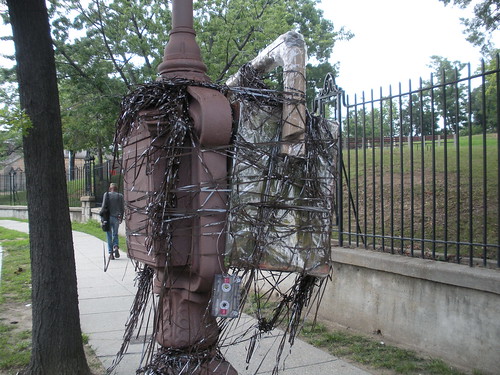