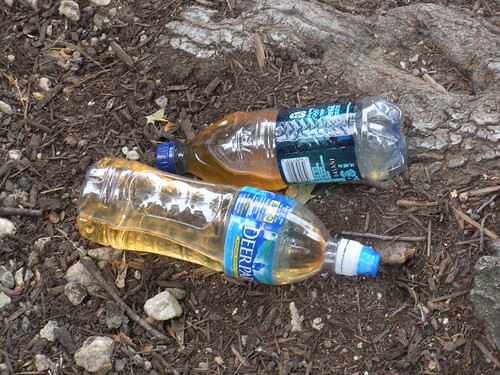 But it reminds me of a funny story. My father is a very proud New Yorker. So one day he sees a cab driver pull over to the curb and throw out a bottle of questionable content. So my dad bombs over to the guy and says “this is New York City! We don’t do that in New York City!”. And the guy apologizes and throws out the bottle in a garbage can. There have been so many times when I’ve wanted to bomb over to cars or people who are littering and say – this is Washington, DC! We don’t do that in Washington, DC!