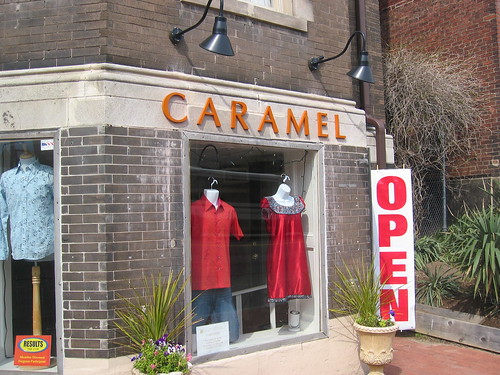 I know I’ve been finding a lot on U Street, but man, there are a lot of cool hidden places on U Street, so what I can say. At anyrate this most recent one, Caramel, is located at 1603 U Street right across the street from Stetsons and Local 16. It is very unassuming from the outside but inside there is quite a deep store with mens and womens clothing and accessories and even photographs. I spoke with owner, Sarah Watkins, who told me the that shop has now been open for almost two years. Watkins designers are both local and from LA, NY, Canada and Italy. Ed note: Further proof that the damn Canadians are taking over the world. Her store features casual pieces as well as those that “you can wear out at night”. Watkins mentioned that she is beginning to stock more pieces that are from eco friendly lines. Prices vary widely from t-shirts at around $25 to dresses at $475 and everything in between. Lots more photos of the cool interior after the jump. 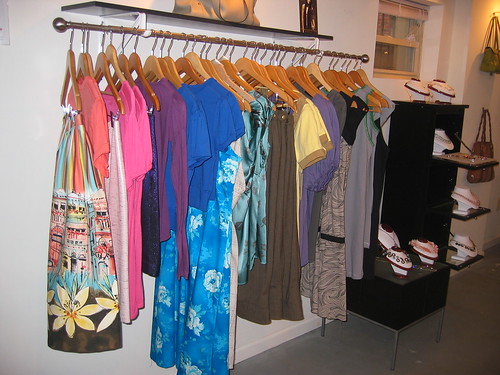 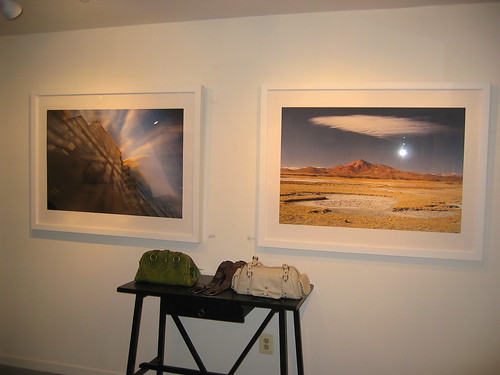 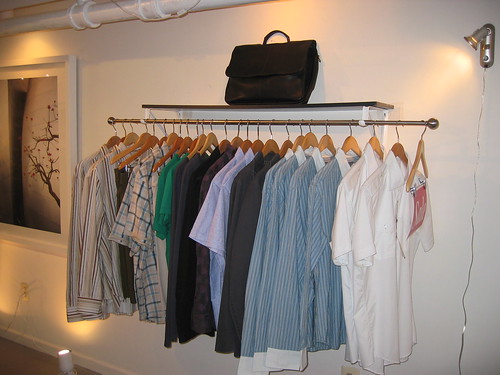 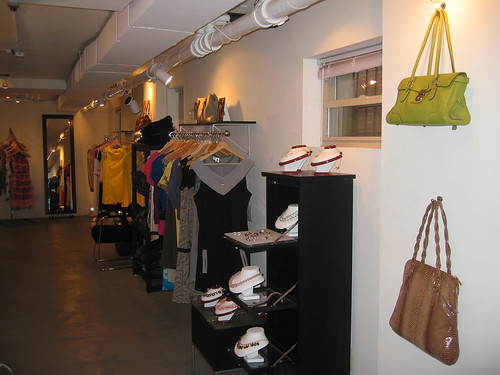 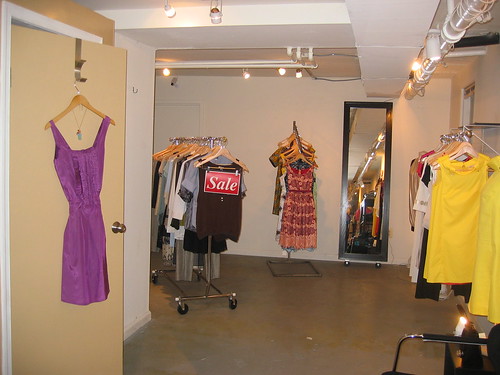