I stopped by DEKKA located at 1338 U Street on the second floor this past Saturday. The place was smashed so I, unfortunately, didn’t get to speak with the owner but from their Web site they describe themselves as “a store in the heart of U” featuring fashion, art, and music from primarily local talent. It is the first and only such Co-Op in DC.” Pretty cool. Unfortunately the place was so crowded I was unable to get a good look at the offerings. However the place was also filled with beautiful models, so that was nice. I’ll go back when it is less crowded to do a proper profile. In the meantime check out some photos of art, the crowd and some more beautiful models after the jump.  Although now that I think about it there  seems to be something forced , you know not genuine, about paying models to attend your opening.  What are your thoughts on models who are paid to attend  grand openings? 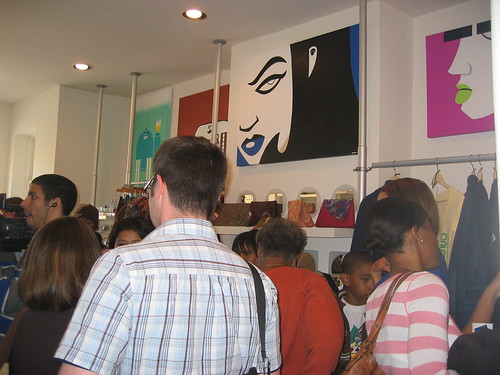 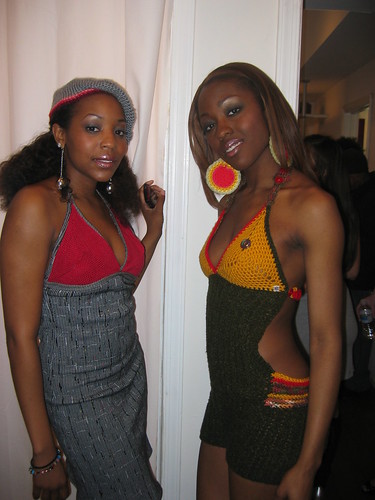 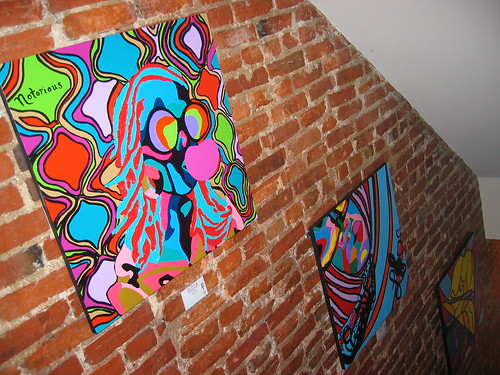 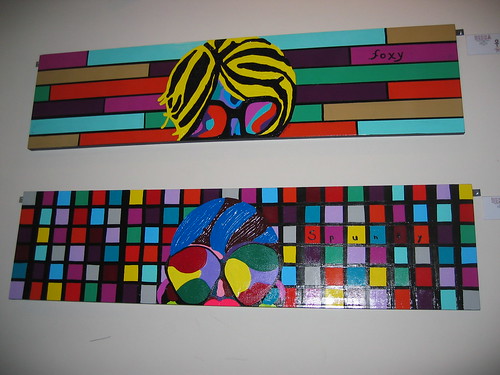