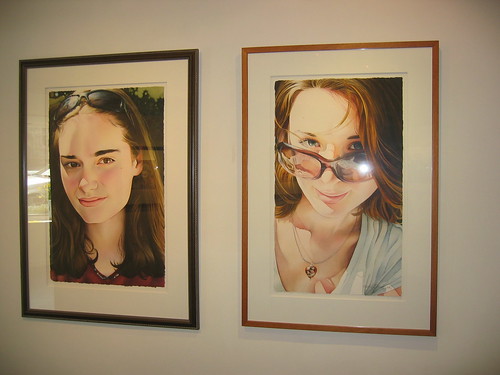 NevinKelly Gallery is one of those places I’ve walked by a thousand times, always intrigued, yet never stopping. Well, I’m glad I finally stopped and headed into the Gallery located at 1517 U Street. I had the chance to chat with owner, Mr. Nevin Kelly. The gallery has been open for five years. Mr. Kelly chose the location because he liked the energy and the rebirth of the U Street neighborhood. Interestingly, Mr. Kelly normally exhibits many artists from Poland, and the rebirth of the U Street neighborhood reminded him a bit of the rebirth going on in Poland.

When I stopped in there was an exhibit called Water Media On Paper which was a traveling exhibit by National Career Award Finalists. Sorry to report that this super cool exhibit closed on Sunday but next week Mr. Kelly will exhibit more of his standard artists who tend to be more contemporary and/or abstract. Don’t be afraid to stop in like I was, Mr. Kelly could not possibly have been nicer. More photos after the jump including another dog in a window. You see it is a trend.

The winning piece by Jennifer Davis called “Portrait of Tess”. 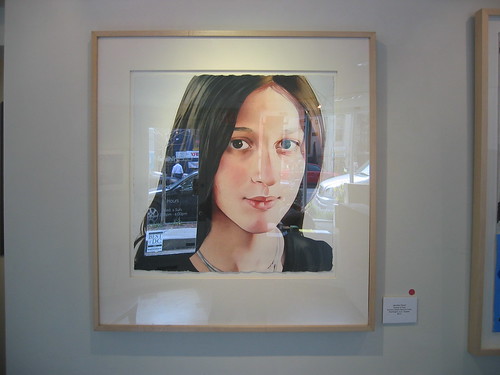 “Justice for All” by Alfred Perez 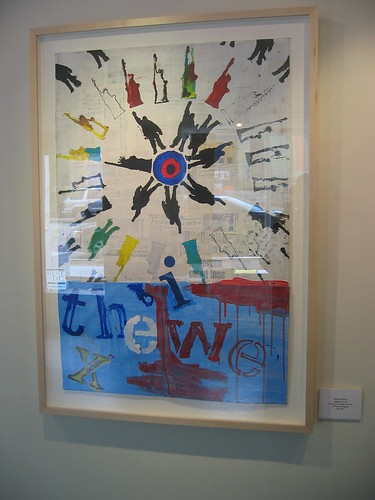 Awesome dog in the window of the gallery. 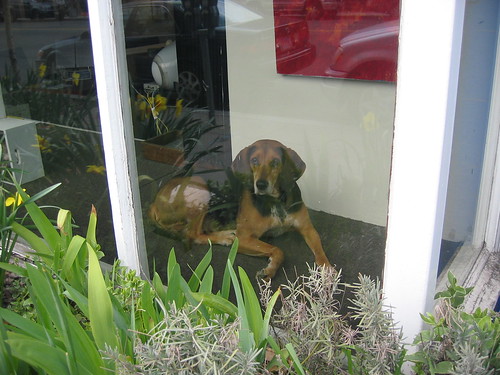 more stories
Previous
The Future of Transit For DC?
Next
Sneak Peek Inside Washington Nationals Stadium