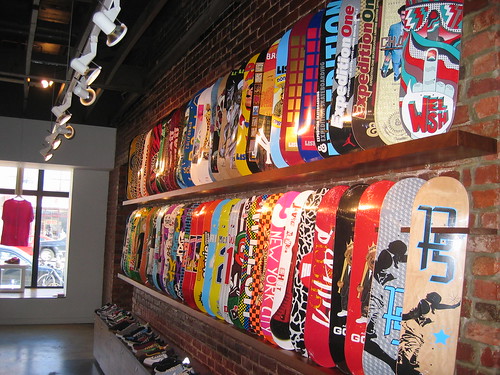 Palace Five located at 2216 14th Street just south of Florida is an unbelievably cool shop. And I don’t even skateboard. In 1986 I did have a sweet Kamikaze board but the greatest trick I ever learned was being able to turn. But fear not if you have no skateboarding skills you can still get some pretty fresh gear. And I don’t think it would be posing if you got a nice pair kicks that they offer at the shop. In addition to boards and sneakers, Palace Five also has a nice selection of clothing including t shirts. Palace Five’s designers come from all over including Los Angeles, New York, and London. And of course there are local designers as well. I saw some cool t shirts by local designer, DURKL. Open since July, Palace Five also sponsors many skateboarding events. The most recent one was in South East and was cosponsored by DGK. I was having a bit of trouble accessing their Web site at www.palace5ive.com. But when it is up and running you can sign up for their email list and be notified of future events as well as check out near gear coming soon to the store. Check out some more photos after the jump. There is a pretty impressive mural behind the cashier. 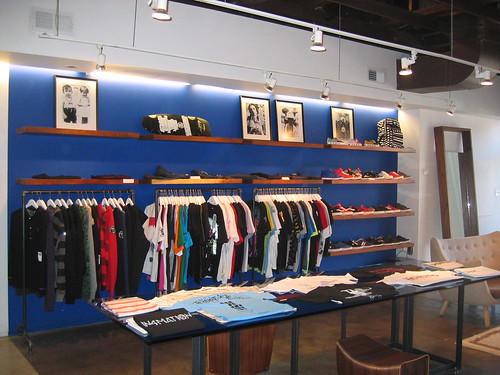 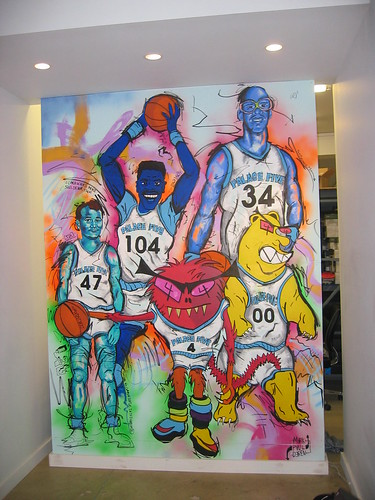 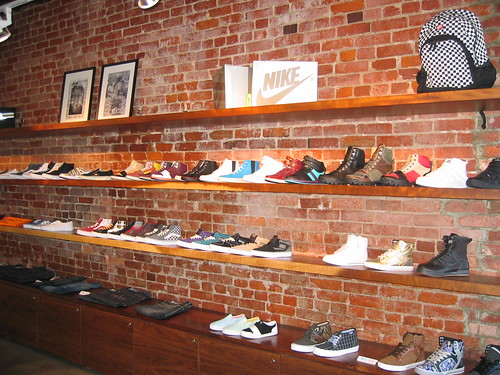 more stories
Previous
Nice New Condos at 12th and Harvard
Next
Who Has the Coolest Pet in Petworth?