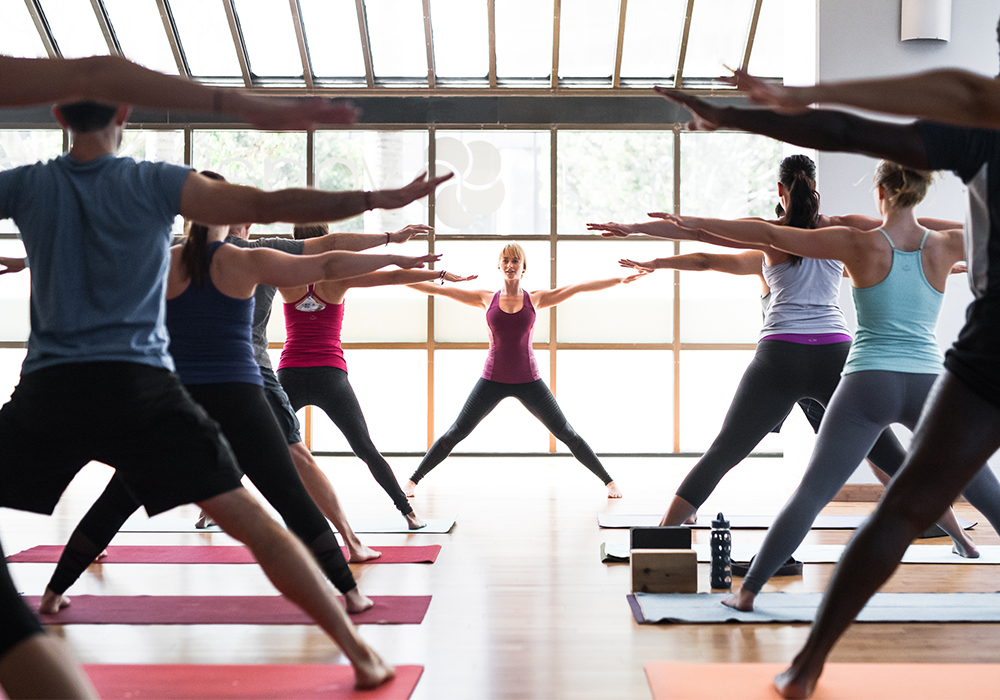 YogaWorks is celebrating its first yoga studio in Washington D.C. by offering a chance to win a free year of membership at its new location, set to open in spring 2016. YogaWorks 14th Street joins over 40 other studios in California, New York, Massachusetts, and Maryland and brings world-class teachers and a wide variety of classes to the D.C. area.

YogaWorks was founded in 1987 in Santa Monica, CA, and has grown to become a leader in the yoga community. They believe that yoga works for everybody, and strive to make each of their studios a reflection of the local community. YogaWorks doesn’t offer a one-size-fits-all approach to yoga. They offer classes that range from rigorous vinyasa flow to therapeutics and meditation.

Along with the chance to win a free year membership, everyone who enters (for a limited time) can sign up for a founding membership, allowing them to lock in the lowest rate available before the studio opens and receive a free month of access to MyYogaWorks with over 900 online yoga videos. Enter below!

Read more →
More Stories
“While on the phone with 911 reporting the car stolen, two males crossed the street coming toward me.”“Cops response..just cancel everything..that was an area where people got shot”