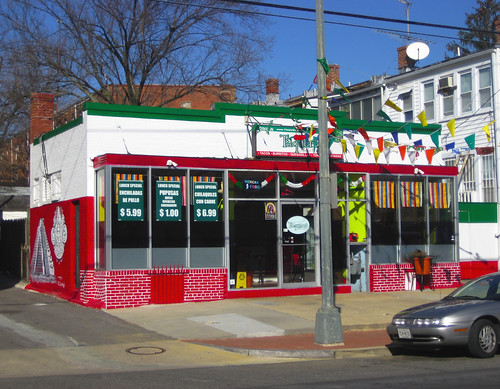 Seems like new restaurants are opening up everywhere you look. What’s your thought on why there are so many new places? Is DC finally turning into a foodie town? Are rents coming down, allowing for new upstarts? Or are people willing to spend money on food in a down economy?

In any case, there’s something called “Duro” or “Puro” cafe opening in upper georgetown on Wisconsin Ave just up the street from the new TD bank, on the same side. There’s also a new diner going in next to Tunicliff’s Tavern on 8th st SE across from eastern market.”

Those are good questions in the first paragraph. Anyone know why so many new restaurants seem to be opening up? Or is it the same amount of restaurants that are opening up but they have really good PR?