Local author Eric Nuzum (and PoP contributor) will join us on Fri, Oct. 23rd at 7:45p.m., after the weekly “Happy Hour” yoga class, for an entertaining reading from both The Dead Travel Fast, his pop culture look at vampires, and his forthcoming book Bring Me To Heaven, where he visits to some of the most haunted locations in the country to find ghosts and understand his own previous encounters with the dead.  Continues after the jump.

Selected for the 2007 Barnes and Noble “Discover Great New Writers” series for his last book, Eric will share some humorous stories of his exploits searching for vampires and ghosts, including

• A week spent in Lily Dale, NY, a town completely owned and run by Spiritualist mediums who believe they can see and communicate with the dead,
• A night spent locked in an abandoned prison facility with a reputation for violent paranormal interactions,
• An evening spent traipsing through the Gettysburg Battlefield in search of ghosts,
• And Eric’s battles with attacking dogs, poisonous snakes, and a sinking rowboat in an attempt to visit the grave of the historical Dracula, Vlad Tepes, in Transylvania.

All the stories Eric will read on Friday evening will be stories he’s never read in DC before, including several that have never been shared or read publicly at all—their debut.

During the event, Eric will also demonstrate a “ghost meter”—a device used by ghost hunters detect the dead spirits. We’ll see if there are any spooks lurking in the Past Tense studio!

Come for Happy Hour (class starts at 6:30) or joins us after class for this free event. 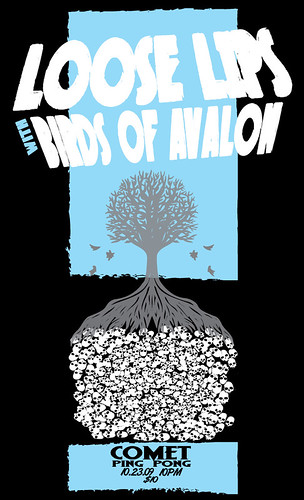 Tonight should be a lot of fun, Birds of Avalon were on of the bands hand picked to play the All Tomorrows Parties in upstate New York this year by the curator of the event, The Flaming Lips. They have a hard rock and 70’s psych guitar vibe with a garage rock metal edge, and the husband and wife guitar combo Paul and Cheetie really shred. IndyWeek.com said this about them, “Birds of Avalon—big-rock revivalism with guitar’monies and post-Zeppelin vocal howls”. Loose Lips will bring their brand of dance rock, as DCist described it “The foursome channel bits and pieces of the greatest parts of pop music over the past four decades…with a dose of 1960s California pop, with a side of working class grit. ” 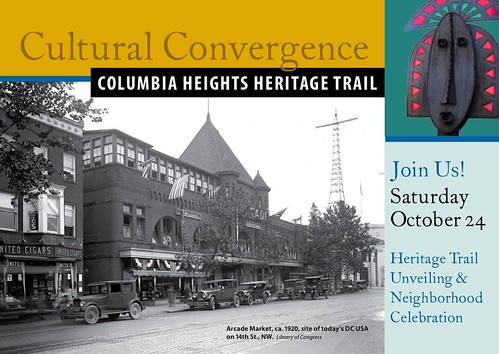 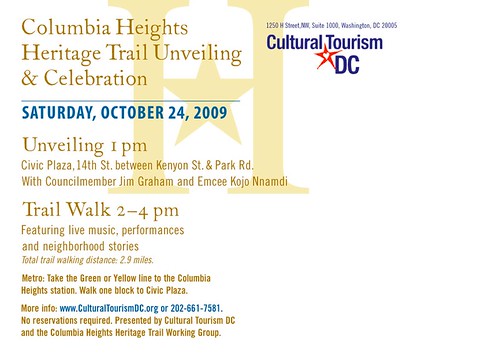 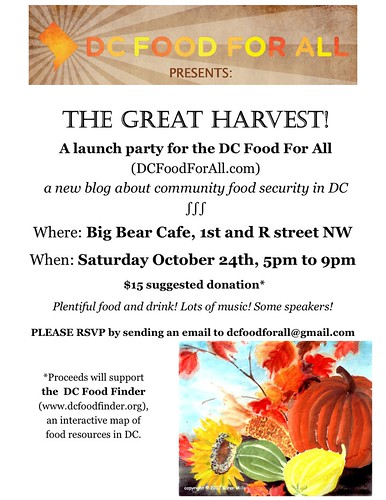 And don’t forget Alexander The Great’s Fight Sat. and the Leukemia Fundraiser tonight!