Search
Adams Morgan, What the Helen of Troy is This 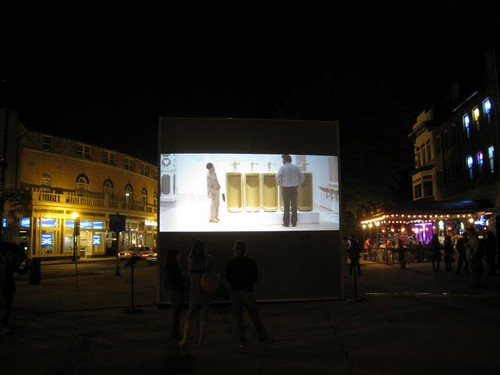 Thanks to a friend of mine for sending the photos and thanks to all for sending emails about its arrival in Adams Morgan. The Cube was unveiled Thursday at 8pm and will be on display through Saturday. Does anyone know if it is promoting a particular HBO show or just HBO in general? 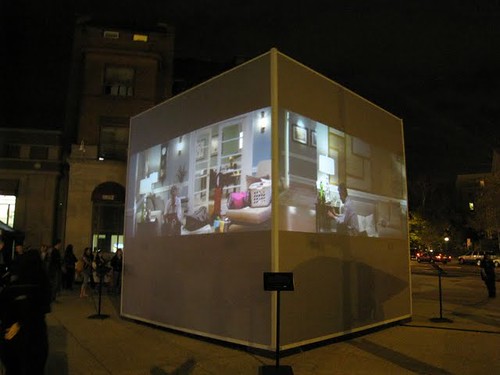 Read more →
More Stories
Dear PoP – Metro wireless service by Oct 16th? Friday Question of the Day – Are You Looking Forward to Cell Service on the Metro?GDoN Revisited by Hipchickindc