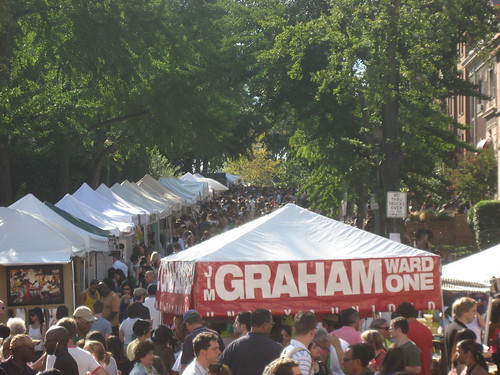 I know some folks don’t like this festival but I thought it was pretty great. The music was awesome. There was great food. There was the guy from the Arlington Rap video, I’m 99% sure that was him though I heard him singing “Rapper’s Delight”. And even dancing. For those that went did you have a good time? (I’ll post reader/PoPville Flickr pool photos tomorrow) More photos after the jump. 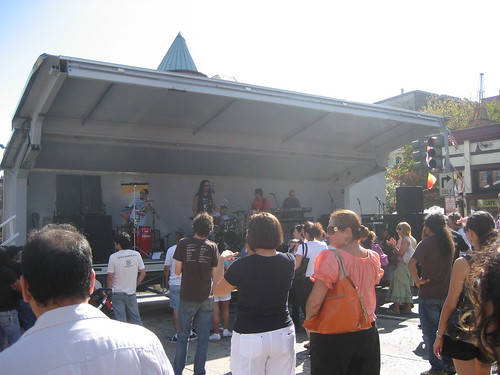 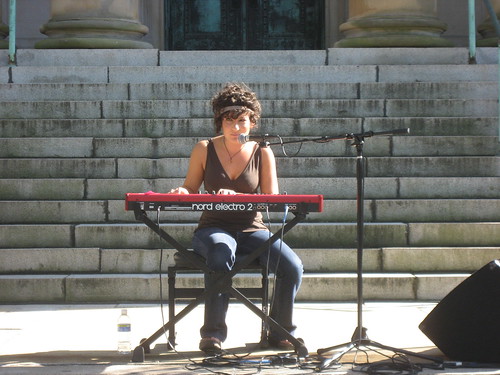 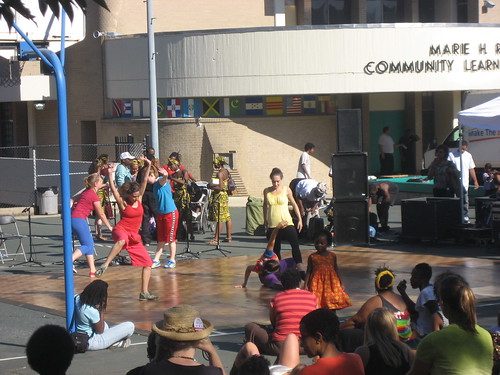 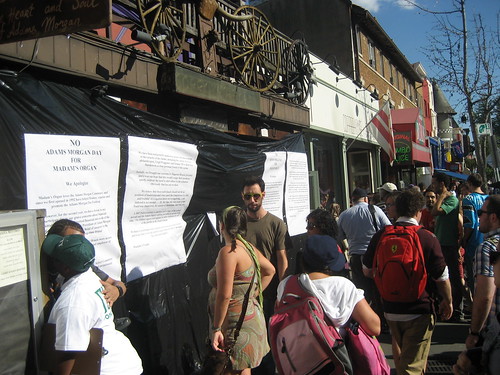 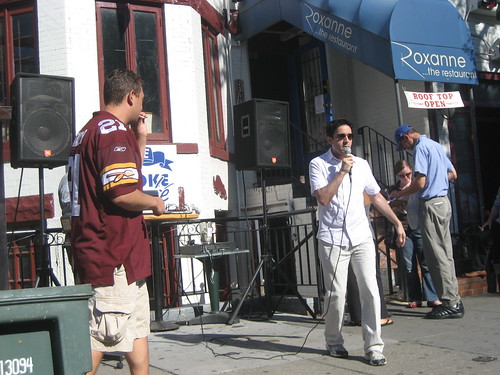 Remy from the Arlington Rap video

more stories
Previous
Update on Central Union Mission Plans for Georgia Ave. Location (from the chairman of anc 1a and the rep for 1a08) and a response from the Mission
Next
What the Helen of Troy is This?