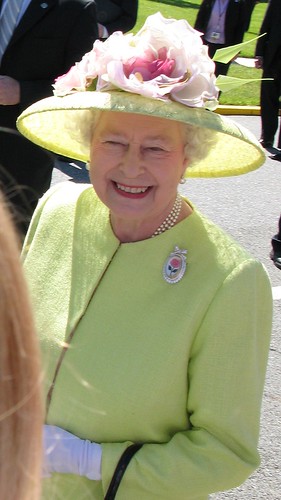 Ed. Note: As one man operation here at PoP I wear many hats. In addition to intern coordinator I also act as the ombudsman. From time to time I find it necessary to respond to a reader’s complaint. You can see previous ombudsman responses here.

The last few weeks I have received the following type of comment:

“Thanks again for posting who are your sponsors. It helps us understand your blog so much more.”

To be honest I’m not exactly sure what are the implication of these comments. But I suspect they imply that the advertisers influence the content on this blog. Well, I just want to clear up that misunderstanding right away. After lengthy negotiations, I have been given permission to reveal the true power brokers behind this blog. And they are, of course, the Pentavirate.

For those that are not familiar with the Pentavirate, there was a great documentary done on this subject which explains the group:

“There’s a secret society of the five wealthiest people in the world, known as The Pentavirate (The Queen, The Vatican, The Gettys, The Rothschilds, *and* Colonel Sanders) who run everything in the world, including the newspapers, and meet tri-annually at a secret country mansion in Colorado, known as The Meadows.”

It turns out that my many postings about flowers and gardens did not go unnoticed by the Pentavirate. I’m not going to get into the details of how they contacted me but suffice it say I was given an offer I couldn’t refuse. It seems the group was interested in recouping their losses from “Tulip Mania”. Many folks may remember this lucrative market from the 1630s.

“Tulip mania was a period in the Dutch Golden Age during which contract prices for bulbs of the recently introduced tulip reached extraordinarily high levels and then suddenly collapsed. At the peak of tulip mania in February 1637, tulip contracts sold for more than 10 times the annual income of a skilled craftsman.”

So if you want to support this blog please plant tulips in your garden next year!