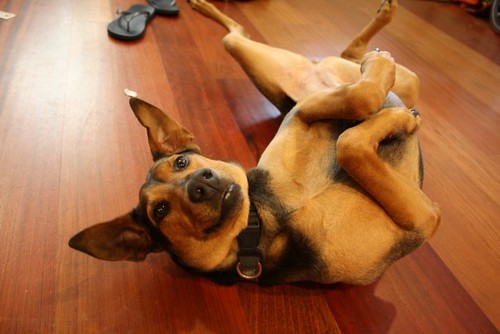 “My perfect little attention slut. The best pound puppy ever, Létha loves everyone and everything. When not stealing tennis balls from other dogs at the Columbia Heights Greenspace, she spends her free time trying to eat chicken bones off the street and watching the kids play soccer down at Harriet Tubman Elementary – only because she wants to join in the fun. If (more like when) you get her excited, she’ll spin in enough circles that even you’ll get dizzy!” 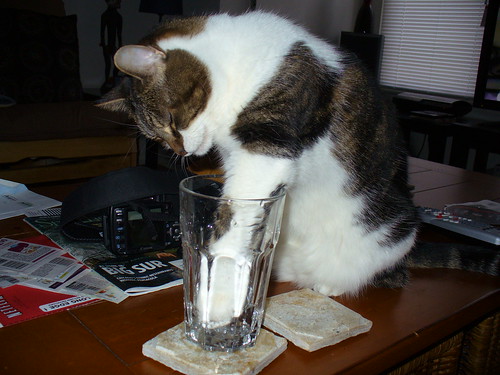 “Here’s Allie–the premiere pet in PoPville! Adopted from Noah’s Ark, a no-kill shelter in Northern New Jersey, Allie has become the peanut butter to my jelly in the nearly 3 years I’ve had her. Her previous owner declawed her, leaving her with these funny little paws–but that doesn’t stop her from filling her primary role as “The Water Thief.” Sure, she has her own bowl of fresh water, but your water just tastes better. Leave for a minute and she’ll find a James-Bond-like way to drink from your cup. This “talent” along with her funny, chirping meowing style makes her the ideal candidate for the Coolest Cat in PoPville :)” 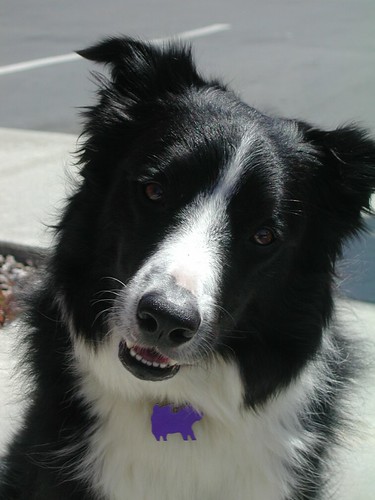 “This is Loki. He’s both sensitive and strong.” 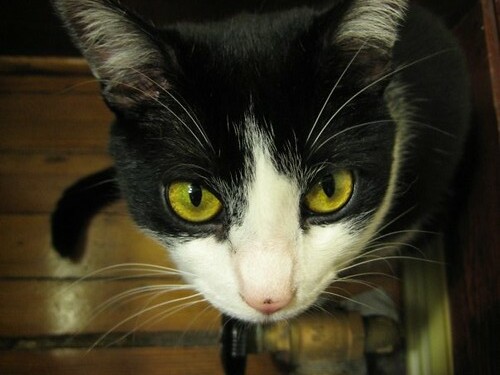 “This is Bria. She’s a two year old rescue cat from spcanova. She loves watching the birds out the window and strategically stalking her brother around the apartment. I’m sure the people underneath me LOVE to hear them darting across the old wooden floors!” 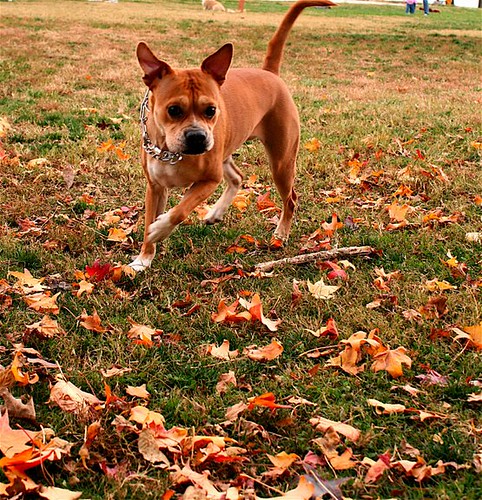 “This is Isabel. She lives in your neighborhood and is one of Petworth’s most beloved pups. She’s 4 years old and is a shelter mutt- I know her dad was a bulldog and her mom was some kind of terrier mix, so she’s affectionately known as a terribull. In my humble and unbiased opinion, she’s the coolest pet in PoPville and the one cutest too.” 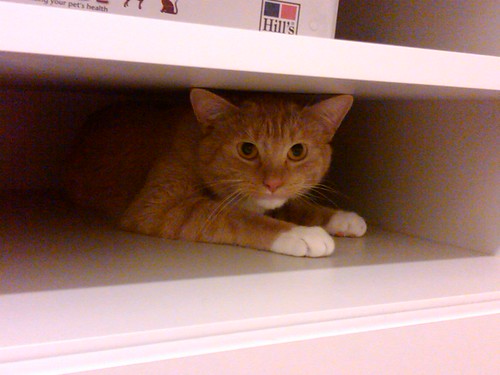 “I’m attaching a photo of Rocky, a cat we recently adopted from WARL. It was taken during his first vet visit when he managed to jump up 3 feet and into a narrow shelf.” 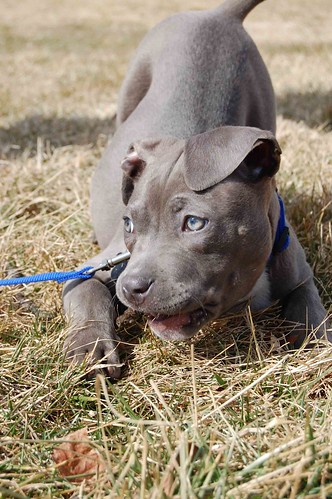 “Here’s a spectacular picture of Lucy, the prettiest dog in PoPville. Lucy doesn’t come with a fantastic story. I “rescued” her from an imbecile who bought her and couldn’t take care of her. Most people want to know what her breed is, and when I say she’s a pit bull people are often surprised. Most pits around here come with qualifications: pit bull mix, maybe a pit bull, possibly has some pit in her, etc. Not Lucy. Times are changing though, and many in PoPville are starting to understand that bad owners make bad dogs, irrespective of breed. Lucy’s changing a lot of minds out there.” 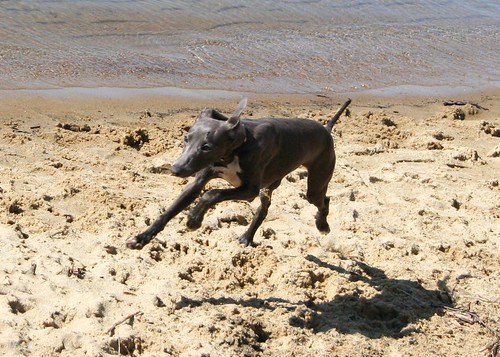 “This is my little Italian Greyhound Nigel. Although the cutest dog in Columbia Heights (all of DC, really) he has this bad tendency of attracting only old women and children. *sigh* Find the single ones, Nigey!”