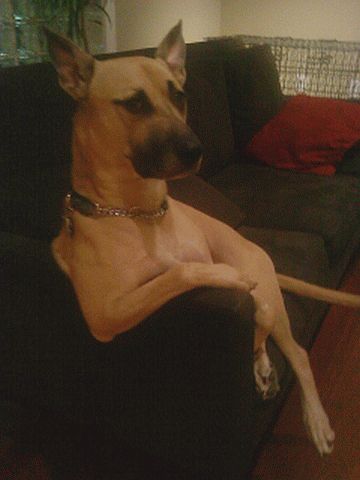 “It wasn’t so long ago that Dr. Dre Constantine found himself on the cold concrete floor of doggy prison. So now that he’s been liberated, he can be excused for lounging about and enjoying the good life on his microsuede sofa a little too much. He’s cool, he’s smooth, and he’d like a cocktail now, please. Vote Dr. Dre!” 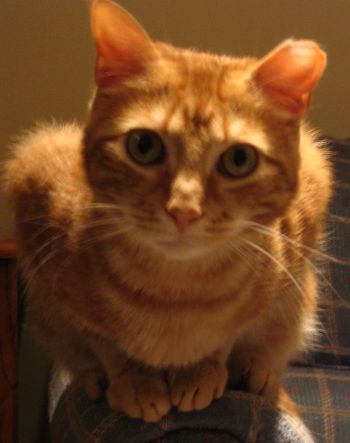 “Danny has the perrrfect PoP story. He was born a feral kitten on the hard streets of Petworth, frequenting The House, and living off the scraps of Fish in the Hood. He was set on the path to a life of thuggery and ‘rock throwing,’ even losing part of his left ear in a knife fight over an Eat More Fried Chicken bone. But before it was too late, he was graciously taken in by the warm heart of a Petworth resident. A few weeks later, that resident posted that she was looking for a new home for Danny on one of PoP’s