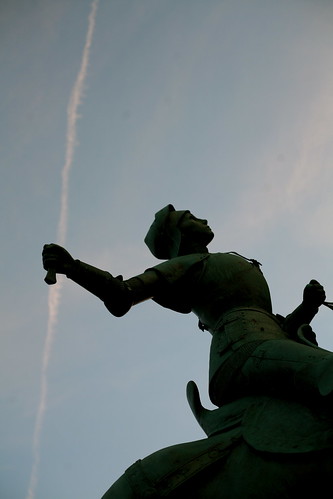 OjO Latino is a new feature by Néstor Sánchez Cordero. You have seen his photos featured in “Photos from PoPville”. I was so taken by his images that I asked if he’d mind doing a weekly feature. And OjO Latino (Latin Eye) is born. This week’s theme captures some dope DC skies and statues. Néstor says, “Images are around, the secret is to catch them at the right moment and with the right light…” 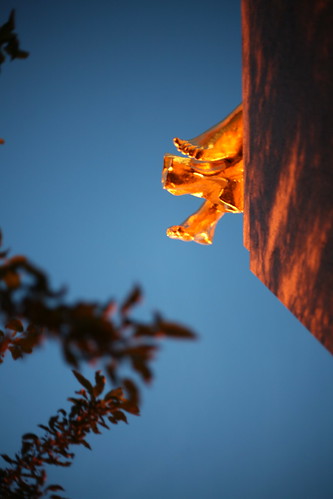 Two more photos after the jump 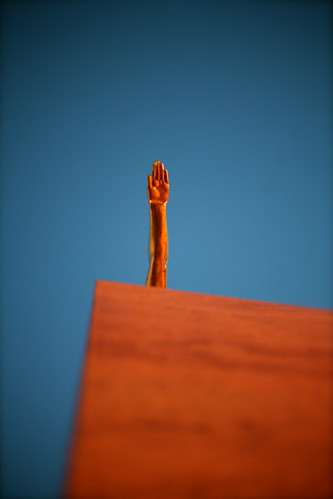 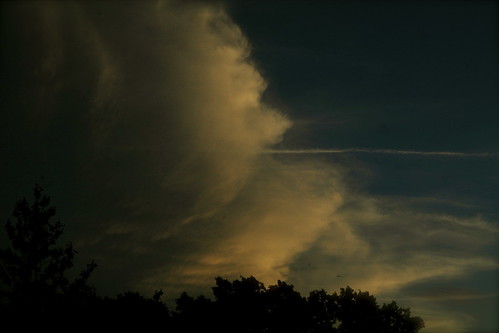