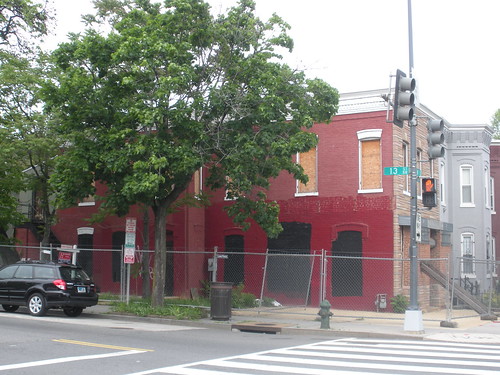 I’ve been super curious about the building at the corner of 13th and W. It has been fenced up for a while but I’ve finally seen a for sale sign that now says under contract. I suppose it’s likely to become a bodega. It’ll be great to get that eyesore fixed up. 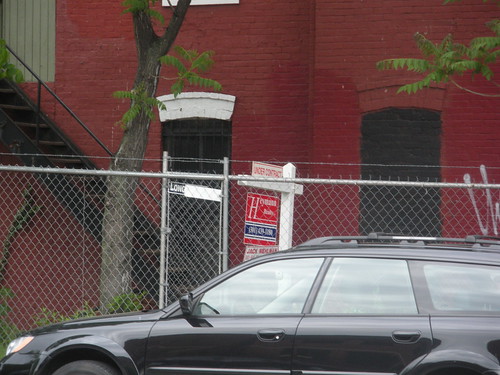 And it looks like you will soon be able to get your wine on for another hour in the near future. The petition says, from Mon.-Wed. they’ll be applying to stay open until 1am instead of 12am and from Thurs.-Sun. they’ll be staying open until 2am from 1am. Nice. 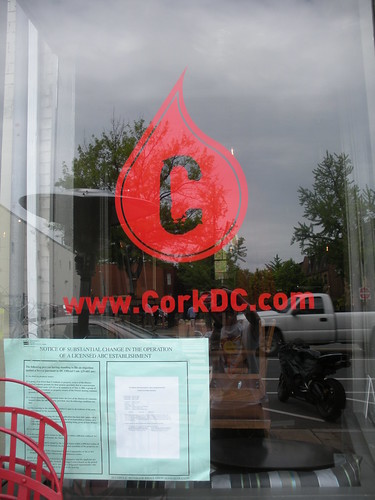