Get our email!
Search
Development 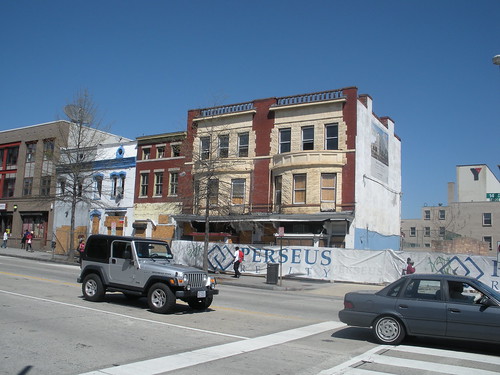 After receiving a Dear PoP about this on Monday I have received a response from the developers:

“Though we held our ceremonially groundbreaking last September and fully expected to begin work on the project shortly thereafter, we too were not immune to the virtual standstill in lending and associated economic downturn experienced worldwide. That being said, we are now hopeful that demolition will begin sometime this fall, with expected delivery of the new YMCA in late 2011 and the residential and retail portions shortly thereafter. (And yes, the facades and extended sections of the row houses along 14th Street will be restored and incorporated into the new construction.) We remain very excited about this project and work every day to ensure its success.”

Let’s continue to hope the economy gets better!