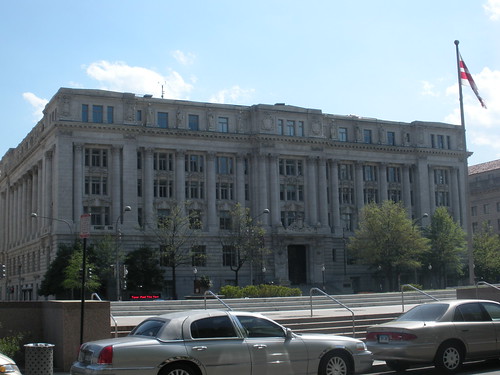 The Wilson building is located at 1350 Pennsylvania Ave, NW and of course is the home to the Mayor and Council. I never realized just how sweet this building is. Lots of great details: 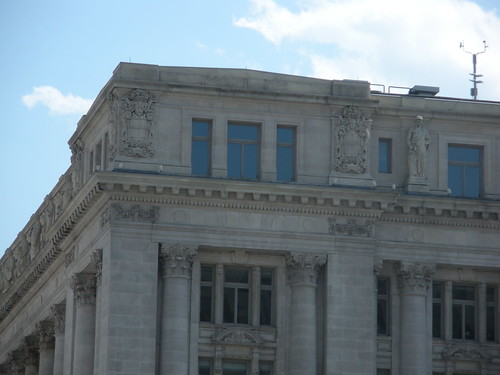 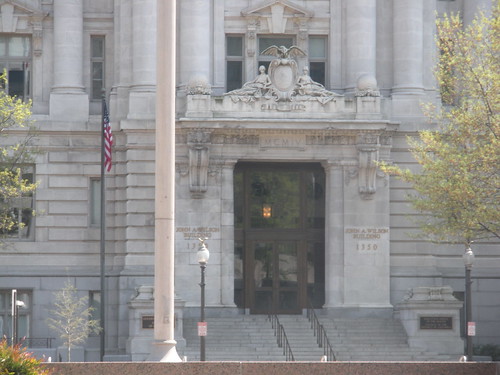 Wikipedia has some history:

“In 1995, two-thirds of the Wilson Building was leased to the Federal Government for 20 years, because it was severely deteriorated and the bankrupt District could not afford repairs. However, after Congress approved a major renovation for the building, the District was able to regain use of the entire building. However, the repair work necessitated the mayor and council to relocate temporarily to the building at One Judiciary Square until they were able to reoccupy the Wilson Building in September 2001.”