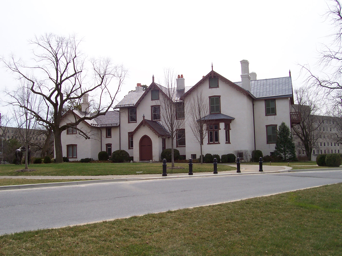 Ed note: This post was submitted by Eric (not guest contributor Eric Nuzum).

While our neighborhood is full of little, under-explored gems, I’d have to give my vote to the Lincoln Cottage as the best and least well known spot around. It is located on the grounds of the Armed Forces Retirement Home, just through the entrance at Upshur and Rock Creek Church.

I had visited the cottage back in September with some friends, but had my camera fail me that day, and this being my last day of unemployment, returned for some more photos and a chat with the visitor’s center staff. It is a worthwhile visit, both to better know the neighborhood, and as 2009 is the Lincoln Bicentennial, to better know a bit of this eminent president’s history. Recognizing that event, this sculpture and a new exhibition in the visitor’s center were added. 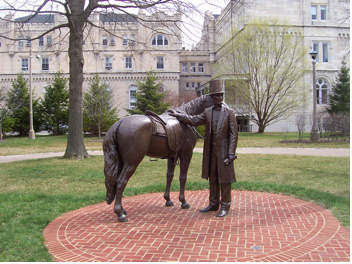 To escape the stifling heat of downtown, riverside D.C., and the pleading crowds that at the time were able to call upon the White House, Lincoln and his family spent the summers of 1862-1864 at the cottage. The home had been used for disabled and retired soldiers from 1852, until being made a summer cottage first for President Buchanan. Continues after the jump. 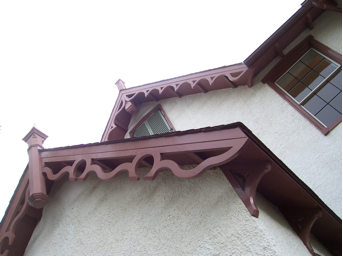 A tour starts with a short movie in the visitor’s center, and then leads through the cottage. It takes about an hour, plus whatever time is given to answering questions. While the cottage is sparely decorated, I found our tour guide very charismatic and that he gave a very good background, using anecdotes and historical color to Lincoln’s time as President during the civil war and his time spent at the cottage. Of note to me was the impact that seeing the Civil War dead buried at the adjoining national cemetery had on Lincoln and his decisions regarding the war. 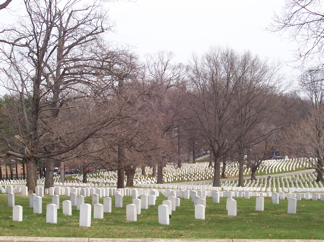 The visitor’s center has some nice historical displays, exhibiting Lincoln’s life, the civil war, and his notable contributions such as emancipation, as well as a small gift shop. 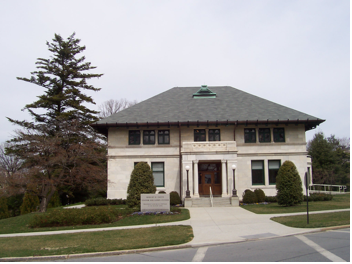 Tickets are $12 a person, $5 for children 6-12, and free for children younger than that (though I don’t know if younger children would find too much interest in this). NTHP members pay $8, and a military ID get you in for $10. Advanced ticket purchase is encouraged.

Read more →
More Stories
OK, Looks Like Folks Are Up For a PoP Monthly Clean Up and ChatJudging Restaurants – Alero (U Street)