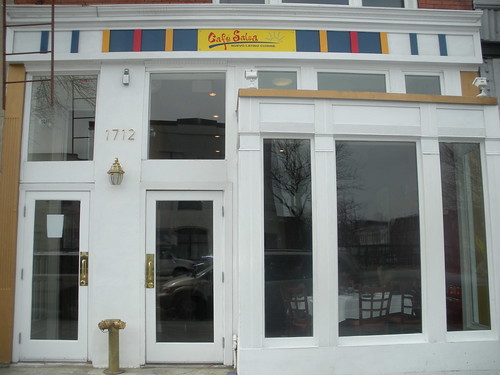 Lots of folks have been anticipating the opening of Cafe Salsa located at 1712 14th Street (near Cork). As of March 20th they are officially open. At the moment only the first floor is open. However, I was able to take a tour of the second floor which should open shortly. I think they did a really good job. The space is huge. Here’s what the first floor looks like: 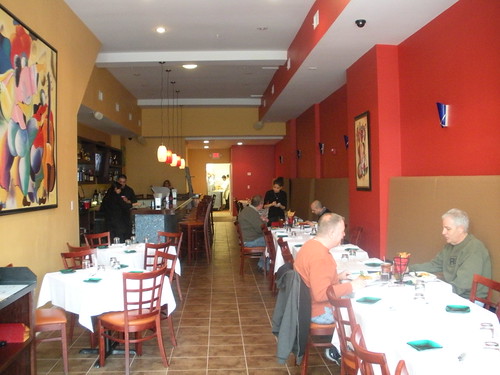 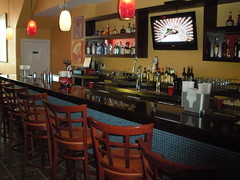 A couple of patrons were kind enough to let me photograph a couple of the items they ordered. 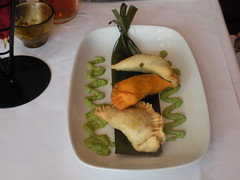 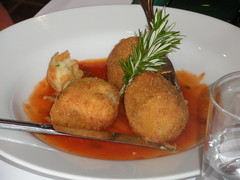 Here’s a little description of the place: 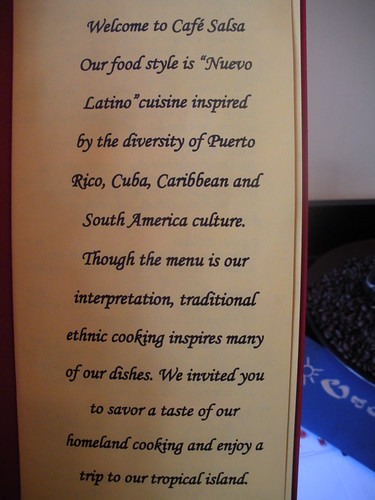 In the front of the second floor they have a little lounge area called the Mojito Lounge. 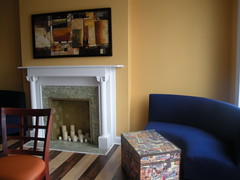 Of course there is also a bar in the lounge: 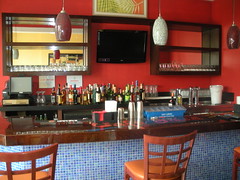 There will also be lots of room for dining in the mid to back sections of the second floor. 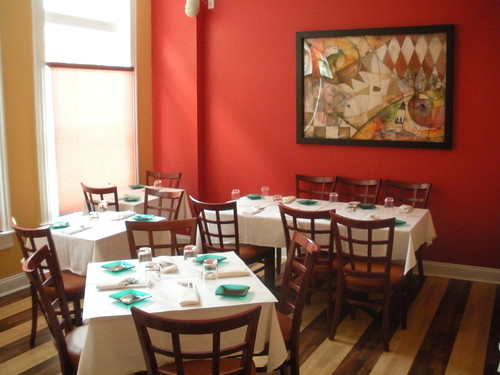 The room pictured above is called the Candela room (Fire room) which is located in the back of the second floor.

Lunch hours are from 11am – 3pm and dinner hours are from 4pm – 12am. The restaurant currently stays open until 1am though that time will likely be adjusted to a later hour in the future.

Anyone check them out this weekend? Do you like the way it looks?