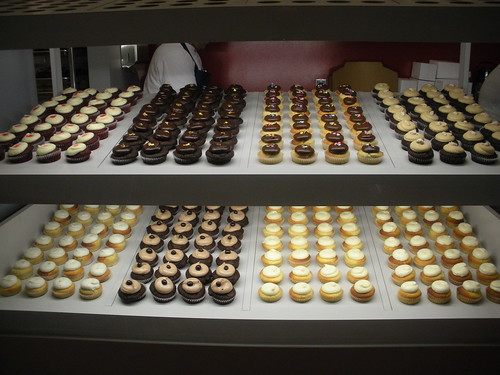 Red Velvet Cupcakery and Tangy Sweet Frozen Yogurt are located right next to one another on 7th Street just north of E Street. I spoke briefly with Tangy Sweet owner Aaron Gordon who mentioned that his sister, Canada Gordon, actually owns Red Velvet. The cupcake pastry chef is David Guas who was selected as pastry chef of the year in 2004 by the restaurant association of Metropolitan Washington. There’s a lot more info on Web site. 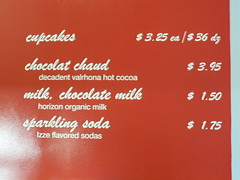 Some of you may be familiar with Tangy Sweet’s Dupont Circle location. For fans of their frozen yogurt – to celebrate the Penn Quarter grand opening on Tuesday there will be free frozen yogurt and toppings from 4-8pm Tuesday, Dec. 23rd! 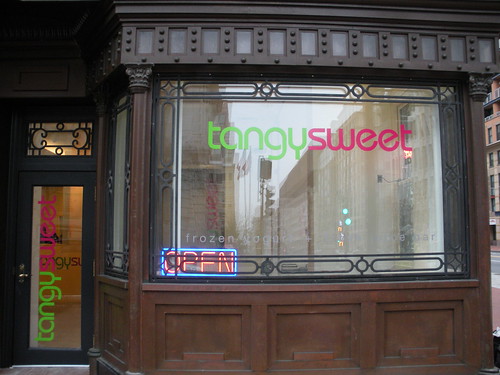 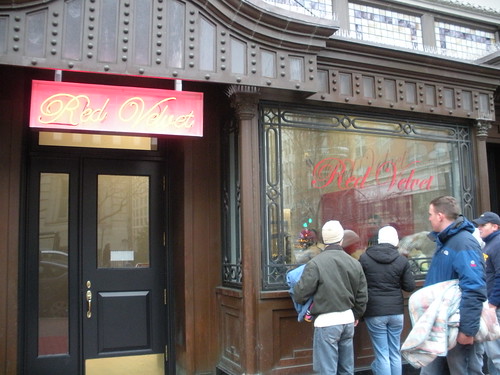 More Stories
A Recessionista’s Guide to Entertainment by RazBrightwoodLiving Brings You a Christmas Elixir: Glögg