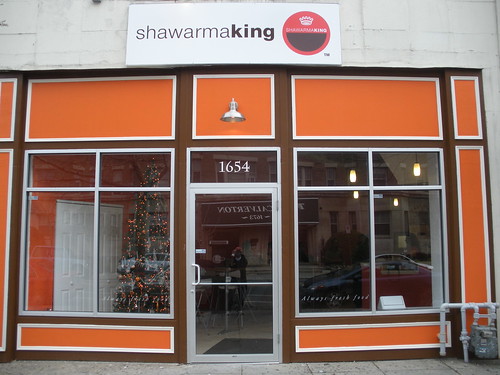 Back in August we learned of the opening. The day has arrived and they beat the Shawarma Spot set to open up on 18th Street. It seems DC’s going Shawarma crazy. I was alerted by a commenter and checked it out this weekend. Because I am odd I tried the falafel and it was delicious. The owners are from Bethlehem so they got some Middle East shawarma cred. The grand opening is set for 2 weeks or so but the store will continue its soft opening until that point. Check out some interior photos and the menu after the jump. 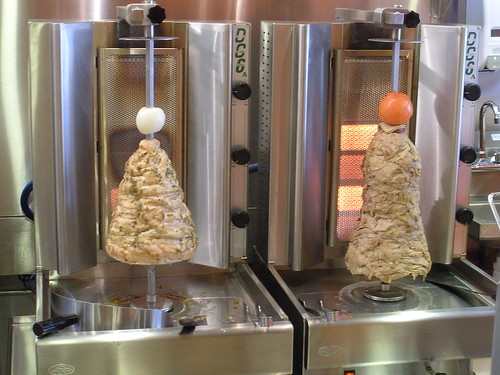 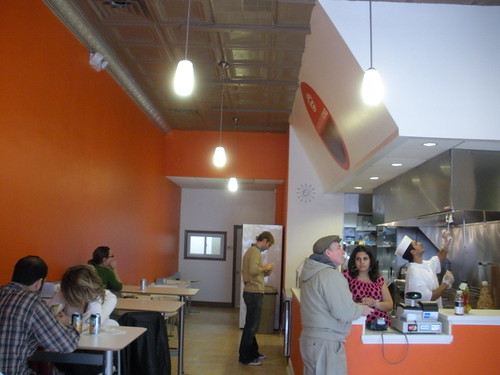 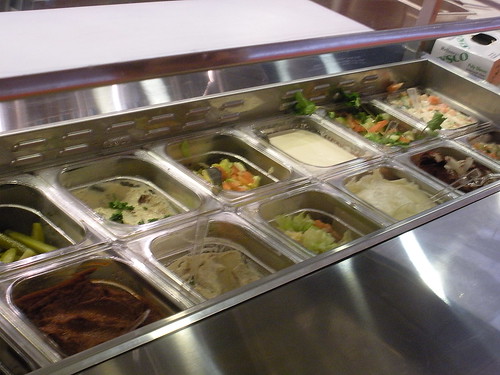 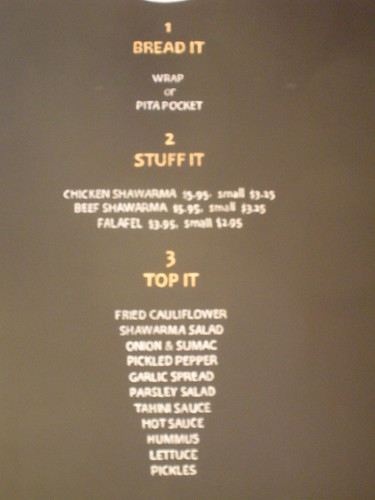