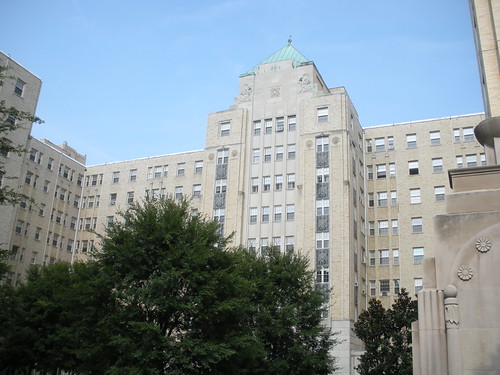 Previously a reader had asked if I had ever posted this building. Gosh, I’m so drunk tired, I can’t even remember the name of this building just north of the zoo on Connecticut Ave. Lord, I’m getting old. Anyway, after the jump see if you can distinguish which is the new wing and which is the old wing. Does anyone know why there was only one wing built for so long? Ed. note:  There is a possibility I’m so drunk tired I may not have posted the original wing…looks pretty good though, yeah?  Wings after the jump. 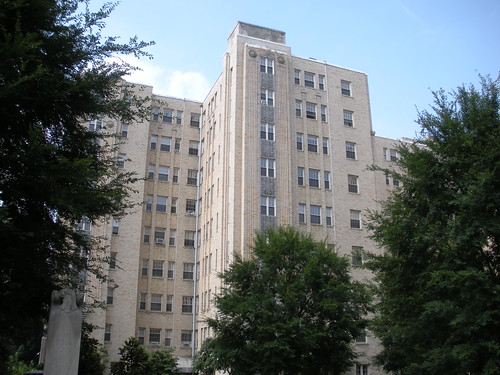 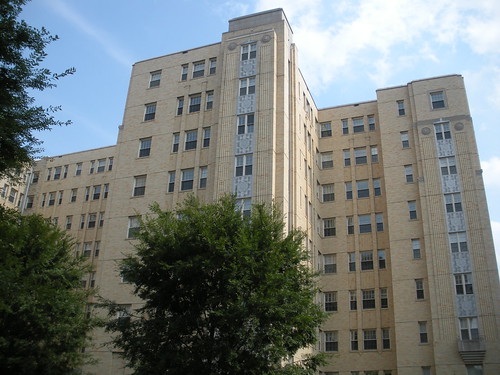