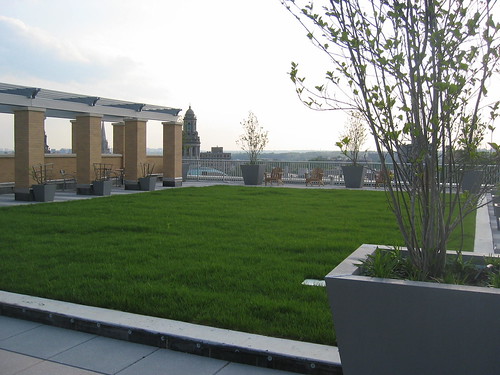 Located right above the Columbia Heights Metro at 1400 Irving Street, this building is truly phenomenal. This evening I heard a story from Councilmember Graham at the opening party of D’Vines where he recounted the fact that five years ago McDonalds refused to open up a store in Columbia Heights because they thought the area was too risky. We laugh at that now, but five years ago it was very hard to imagine that there would be a building as sweet as Highland Park. Forget McDonalds, these apartments sit above the Pete’s Apizza, Potbelly’s (and soon) Five Guys, Mocha Hut, Commonwealth (the new store from the Hanks Oyster bar folks), Zinnia (Caribbean) and Sake Club. It is unbelievable what can happen in five short years.

As for the apartment building it is truly posh. You recognize you are in a special place as soon as you enter the lobby which has a very modern feel. Just behind the 24 hour front desk you will find a gigantic salt water aquarium (I happen to be a huge tropical fish enthusiast so I was pretty overwhelmed at this point.) Apartment buildings are often throwing around the term luxury. I think I finally understand what a real luxury apartment building looks like. There is a business center, a pool table, a full Gym, a social room, an unbelievable roof deck (pictured above), and of course beautiful apartments. Most folks remember that this building was originally supposed to be high end condos. As a result the apartments themselves are top of the line. The building itself is quite large – 229 apartments of which 61 are lofts. Despite the size it doesn’t feel institutional like I feared. It is seriously posh.

Now a posh apartment building comes with a posh price. However, 20% of the apartments have been set aside as affordable and prices range from $700 to $1600 depending on income category. There are still some available so I’d hustle because there is no way those are going to last. If you are not lucky enough to fall into that category then one bedrooms one bath run $1810-2300. One bedroom loft one and half bath run $2680-2950. One bedroom loft with Den Two Bath runs $3580-3875. Two bedroom two bath run $2775-3095. Two bedroom with den and two bath runs $3035-3940. You do however get one month’s rent free. Now that’s over my budget but I know plenty of folks who live in these types of buildings in northern Virginia. I think it is super cool that they now have the option to live large right in Columbia Heights. And I’m super psyched that we all get to benefit from the awesome restaurants that this project has brought to the neighborhood. Check out lots of cool photos after the jump. 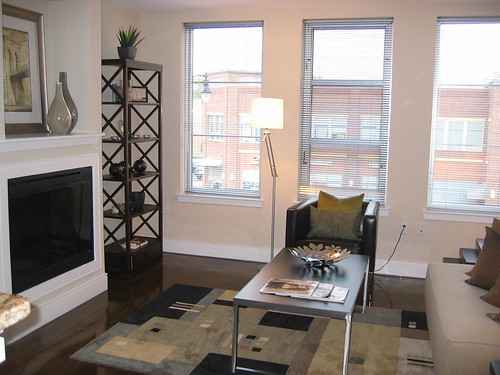 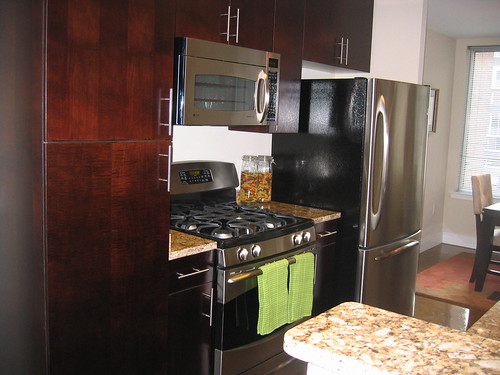 I’m not sure if you can tell from the photo but the floors are super cool. 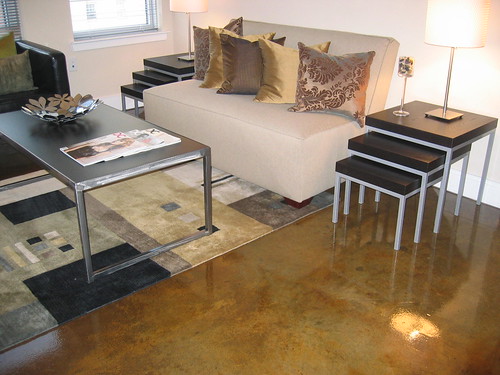 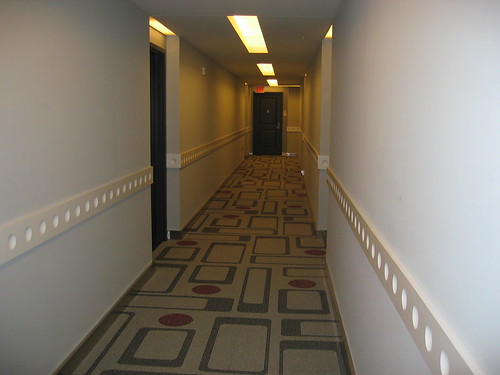 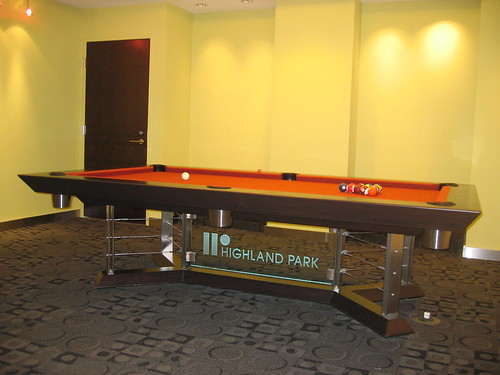 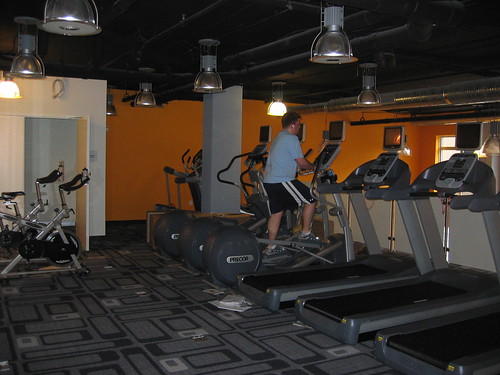 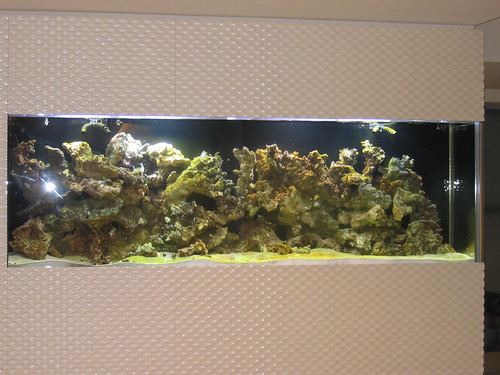 From the common area, still getting a few finishing touches. 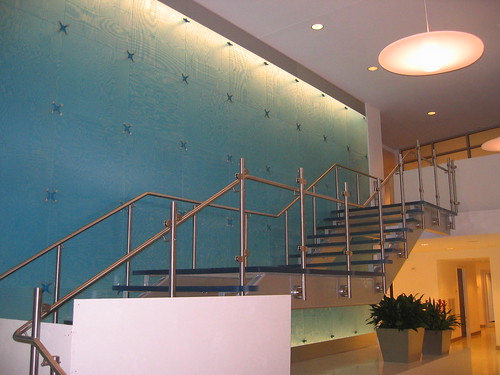 Unbelievable views from the roof deck. 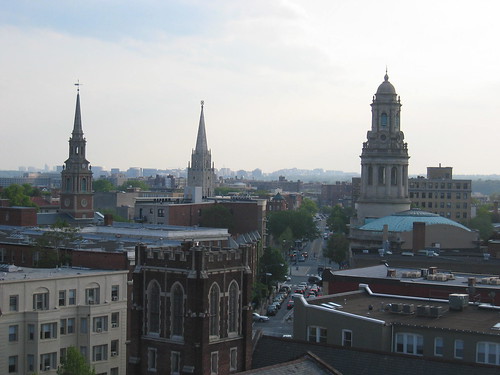