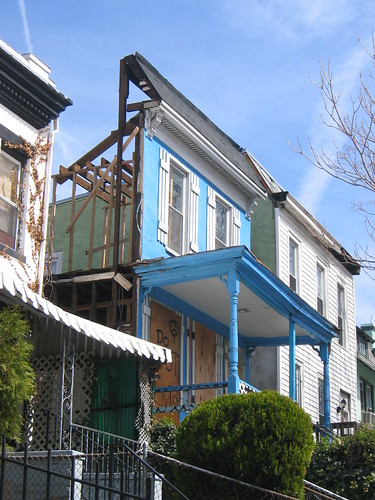 Thanks again to another reader for alerting me to this wild home. The reader described it as: “The facade of the house, including porch, is standing, but there is literally nothing behind it. It’s like a wild west set.” So I could understand keeping some bigger building facades but what’s the rationale for keeping this standard looking house’s facade? Check out some different angles after the jump. 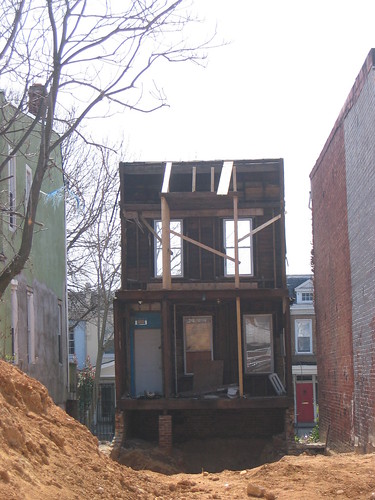 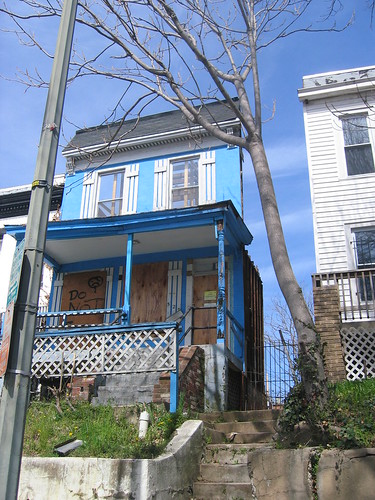 Read more →
More Stories
What’s The Story With The Freaky Clown?Possible Strike At Safeway and Giant?