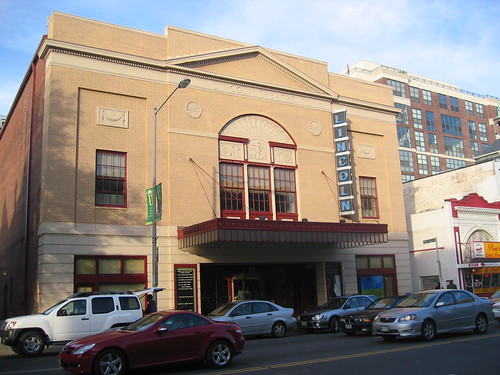 I had the opportunity to see Julia Nixon last weekend at the Lincoln Theater. Julia Nixon is probably most famous for her role on Broadway as the lead Effie in Dreamgirls. This concert was celebrating the release of her new album Onward & Upward. The concert was quite nice, although to be perfectly frank, not exactly my cup of tea as it were. But I was super excited to get to check out the inside of the Lincoln Theater. Quite nice, but I felt like it was missing some huge chandeliers… Anyway, if you like Rhythm & Blues you ought to check out some Julia Nixon. More photos after the jump. 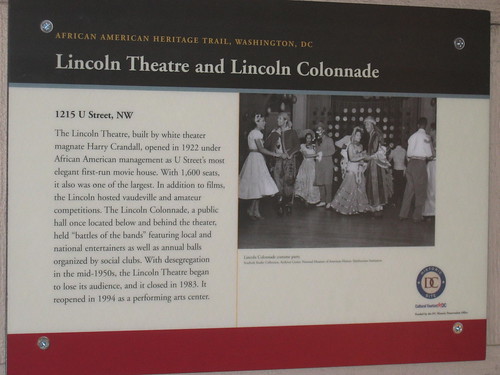 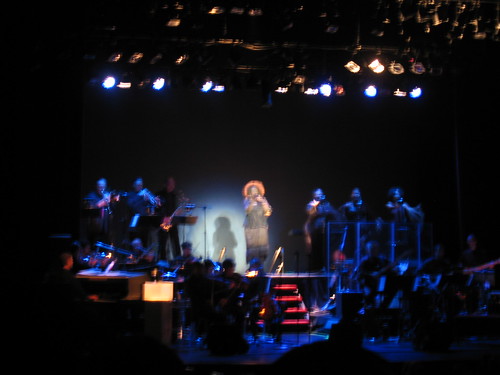