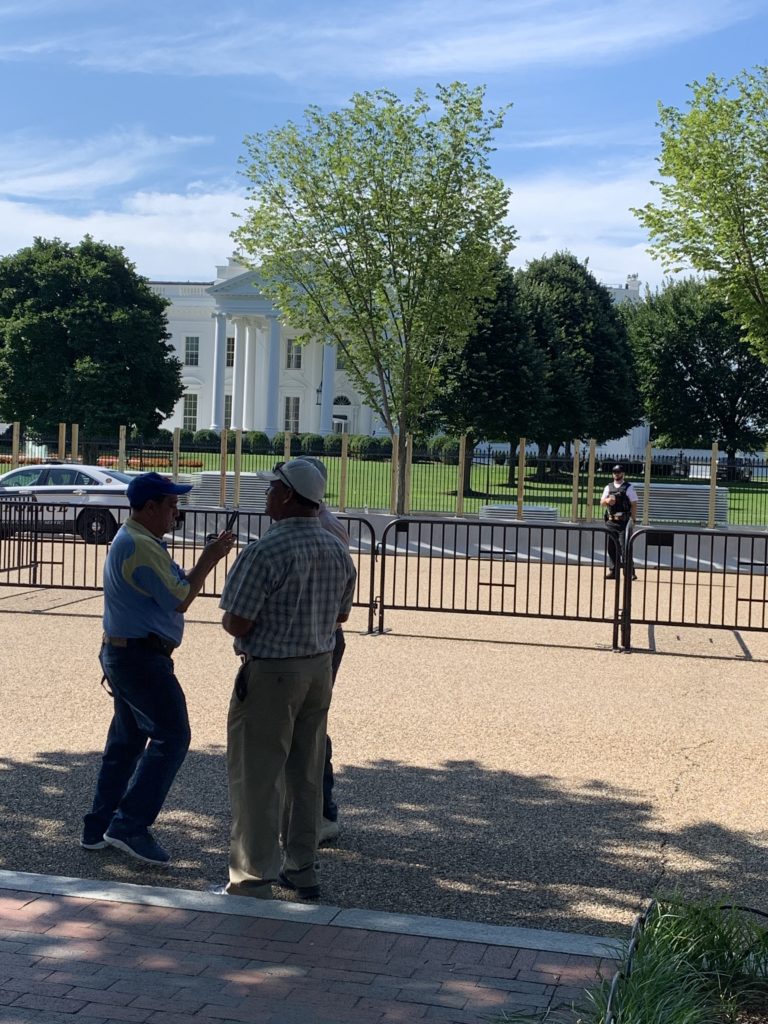 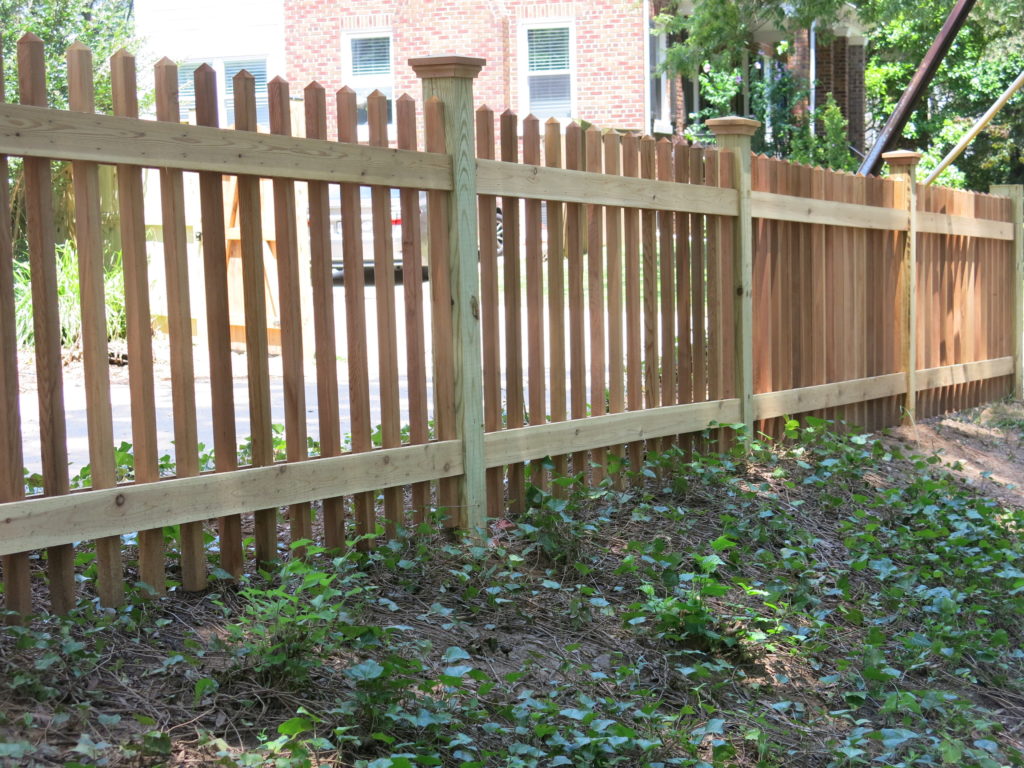 We’re looking for recommendations for a company to build a fence around my row house back yard. We had previously booked a well-regarded, but *notoriously* flakey fence builder. And, yeah, he flaked. It’s been months since we hired him and no progress. Bummer, but ¯\_(ツ)_/¯. Moving on with life. Can anyone recommend a well-regarded, non-flakey fence builder? Thanks!” 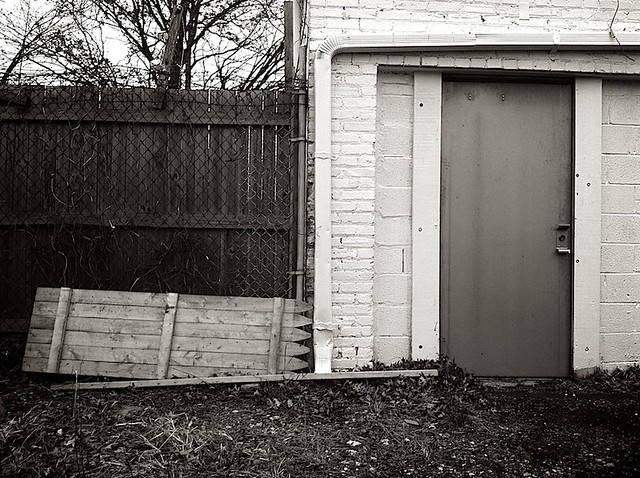 Within the last week, one of the support posts for my neighbor’s wood fence has failed, and the fence is now leaning in at that point, and, to my eye, preparing to do so in other points. Fortunately, it’s leaning into their yard, and typical wind directions mean that, if it falls completely, it will go “their” way, rather than mine. For information, they own and occupy the home.

The neighbors are not great about taking care of their outdoor space, but I had hope that something this serious would get their attention. END_OF_DOCUMENT_TOKEN_TO_BE_REPLACED 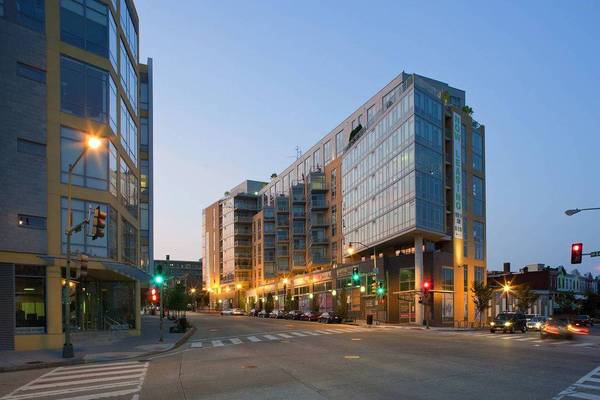 This rental is located at 14th and Florida Ave, NW. The Craigslist ad says: 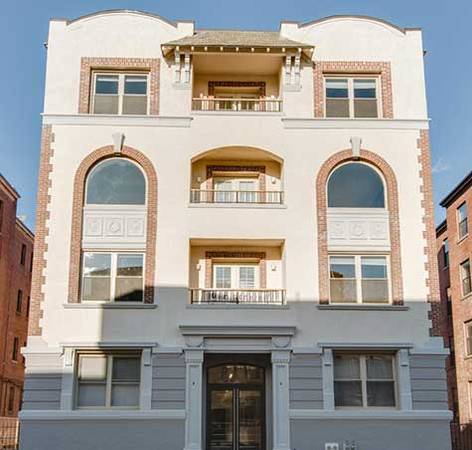 This rental is located at 1483 Newton Street, NW. The Craigslist adsays: 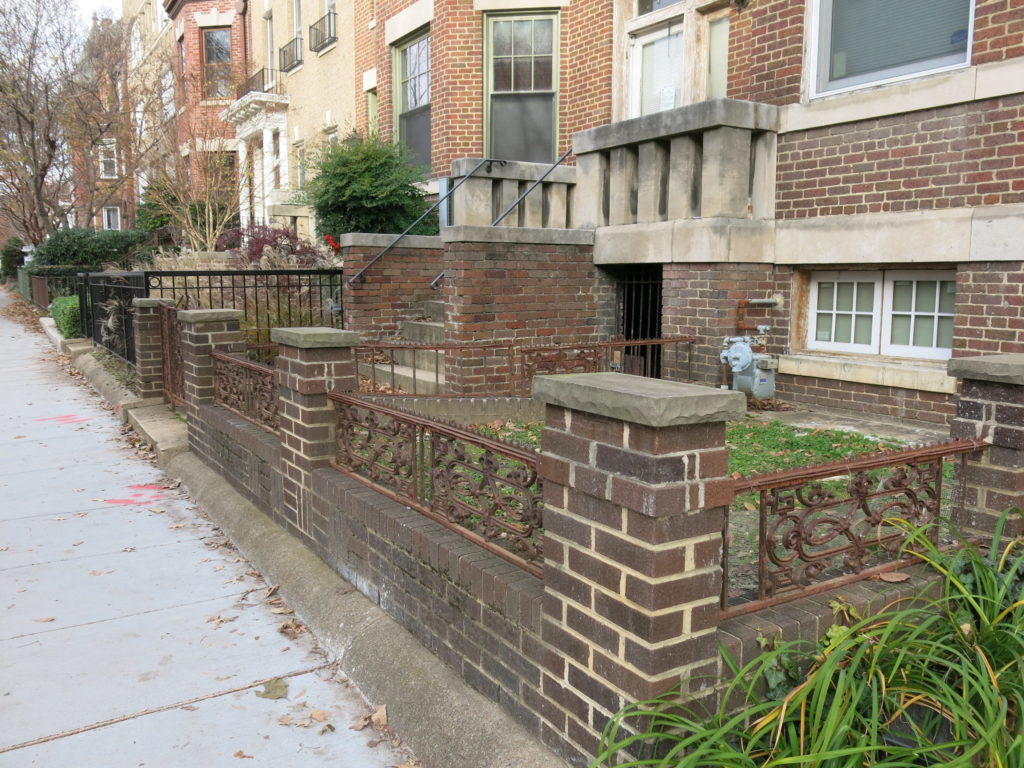 Since I’m not alone in digging these cool features, here’s another that I fear is not long for this world. It’s from a house in Dupont that is set to be renovated soon. Closeups: END_OF_DOCUMENT_TOKEN_TO_BE_REPLACED 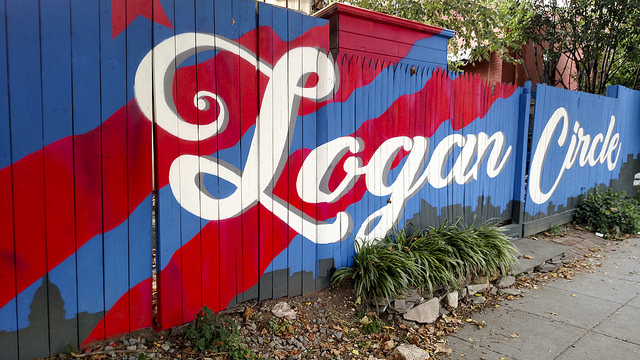 I’m looking for advice on fence permitting in DC. We’re first time home buyers who just bought in Brightwood and are looking to put up a backyard privacy fence. There’s already a little brick “fence” separating our yard and our neighbor’s (we believe its our neighbors fence). Looking online it seems that there’s a few different portals I’m supposed to use (MissUtility/DC Permitting) and I need to get the neighbor’s permission. Can anyone speak to what exactly needs to be done? And how quickly DC permitting moves? We don’t close until the 23rd of Aug but are hoping to put the fence up over Labor Day weekend and it looks like we can’t register the request in the portal until after closing. (Knock on wood). Any and all advice is appreciated. 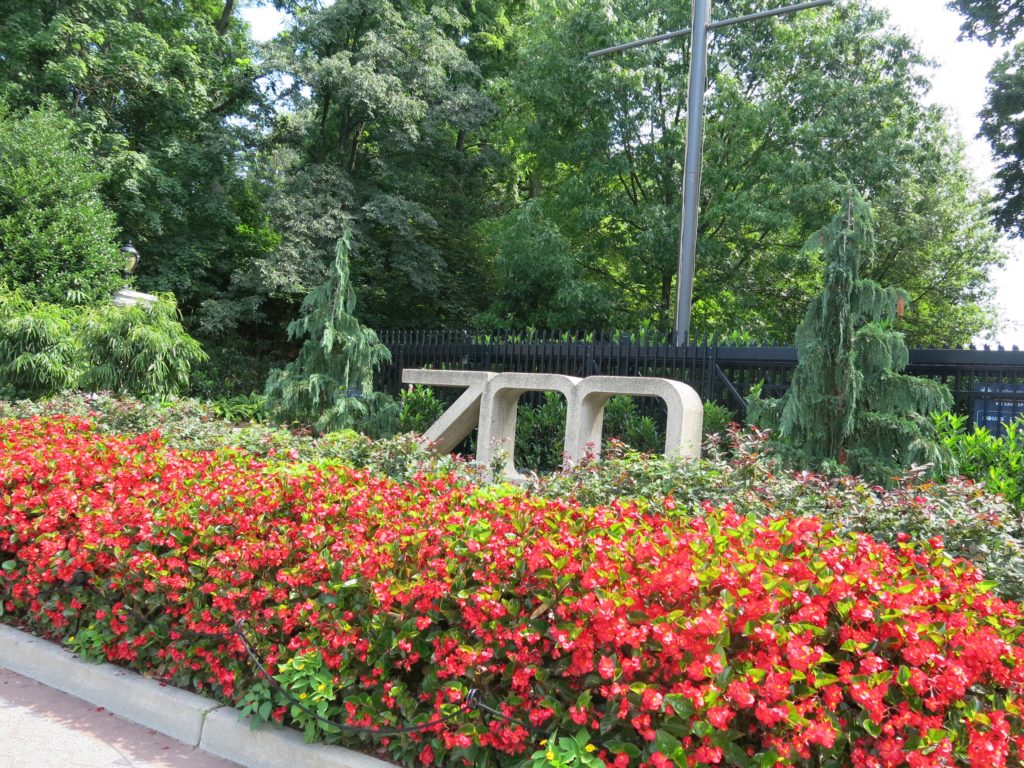 From the National Capital Planning Commission:

“At NCPC’s July 12 meeting, the Commission heard the Smithsonian Institution’s proposal for supplemental fencing and consolidated entrances around the National Zoo. The Commission deferred taking an action and requested that the Smithsonian provide a security assessment and conduct public outreach before coming back later in the fall. As a result, on August 1 at 6:30 pm, the Smithsonian will host a public meeting on the project in the Zoo’s Conservation Pavilion.

[NCPC also approved preliminary site development plans for a landscape design project that is part of the South Capitol Street Corridor and the new Frederick Douglass Memorial Bridge. The design features a large traffic oval at either side of the bridge over the Anacostia River. Discussion and comments focused on the programming of the east oval and the types of amenities that should be provided for the community.] 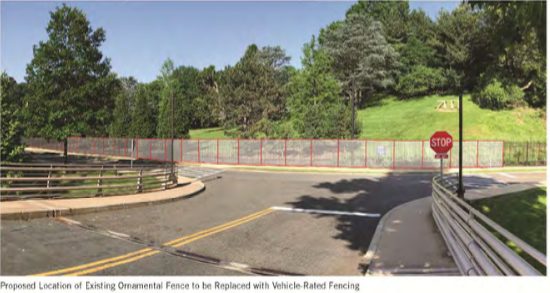 The National Capital Planning Commission is scheduled to vote on the first phase of the security check-point plan at the National Zoo (a perimeter security fence) next week.

I am writing as a member of the general public to oppose the National Zoological Park’s proposed Supplemental Perimeter Fencing,
NCPC File Number 7986.

This proposal is unnecessary and unwise. END_OF_DOCUMENT_TOKEN_TO_BE_REPLACED 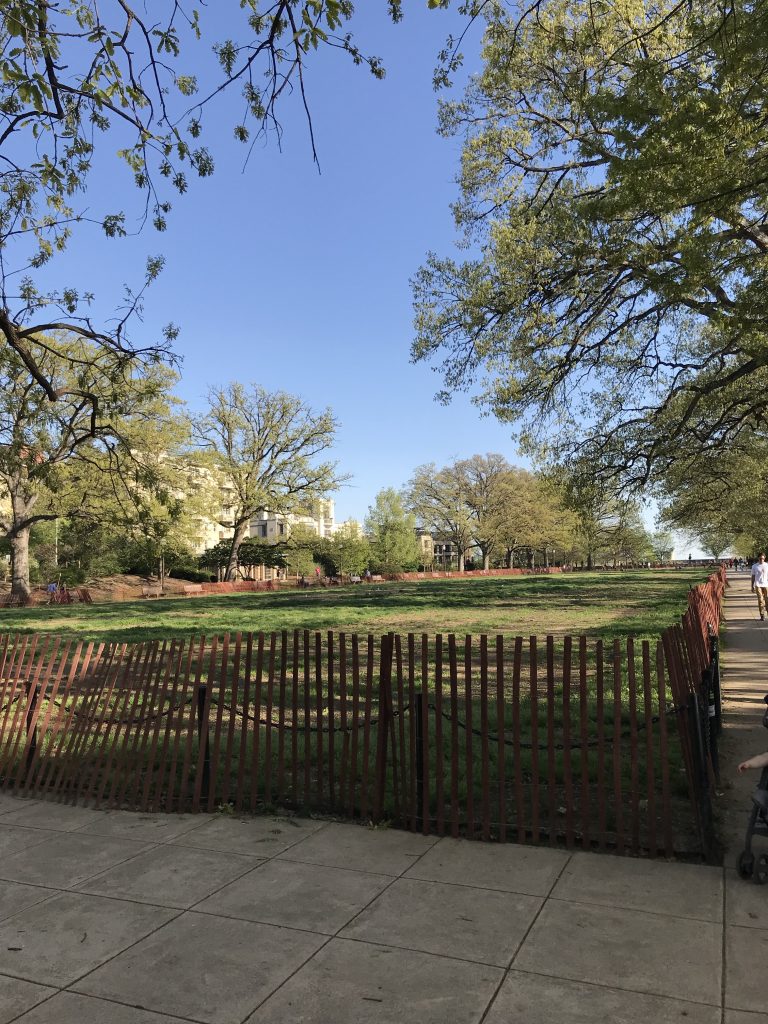 I was wondering if you knew what was going on with the grass/fence situation on the main square of Meridian Hill Park? They fenced off the area in the Fall to, I assume, give the grass protection and time to grow more fully. Then a couple weeks ago some bulldozers drove around and tore up a ton of the grass that had grown back, and now it’s mostly mud and dirt. I assume this is some crazy grass growing technique? When will they take the fence down so people can sit again?”

Side note: I’ve also asked the National Park Service when the expect the fountains will be turned on this year and unfortunately they either don’t know, or don’t wish to respond. 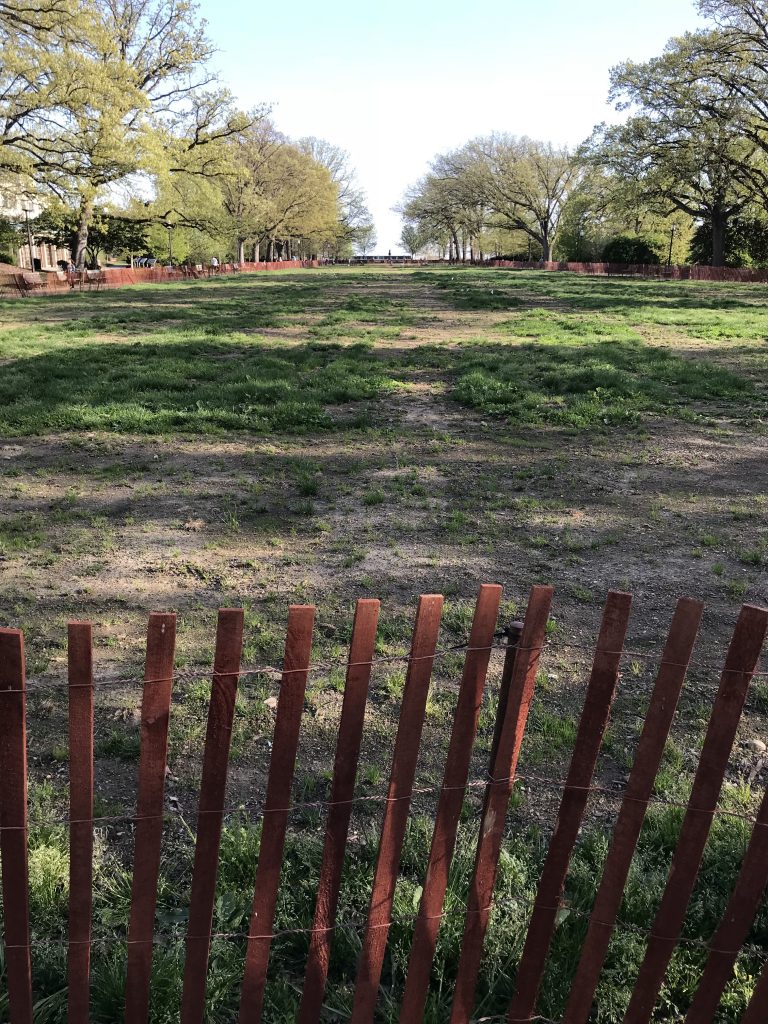