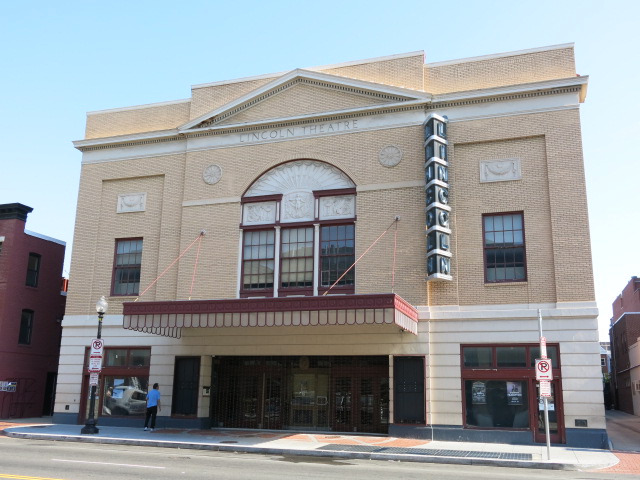 Part of the Lincoln Theatre Summer Movies Series, JAWS will play on Wednesday, June 28 at 7:00 p.m.

Tickets are $10 and can be purchased here.

About JAWS: “The most terrifying motion picture from the terrifying No. 1 best seller” is the tag-line on the poster for this classic film from 1975, and – given that just two notes of John Williams’s score have elicited fear amongst swimmers of what beasts might be swimming below them for decades since – it’s a pretty accurate pitch. The thriller about the attacks of a great white shark at a quiet New England summer town was mired in production troubles between its budget and schedule, but the then 26-year-old Steven Spielberg turned his second theatrical film into Hollywood’s first blockbuster film.” 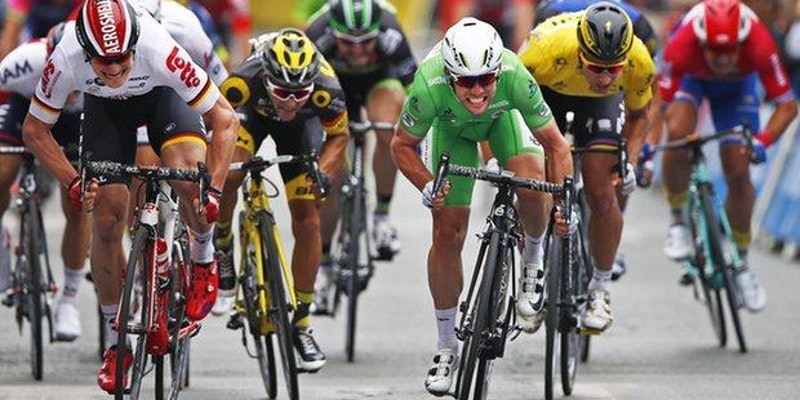 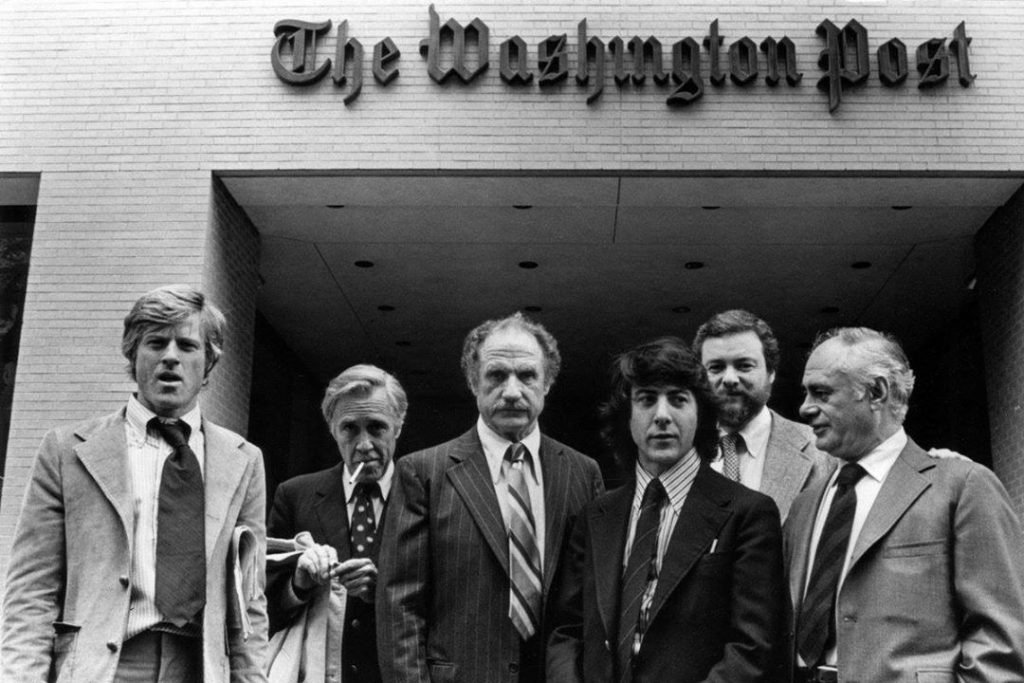 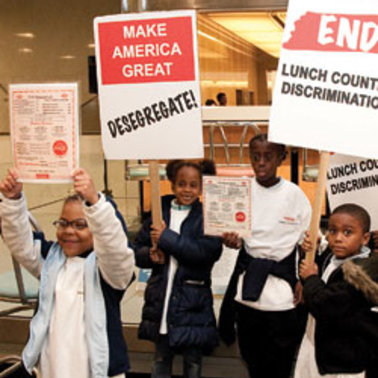 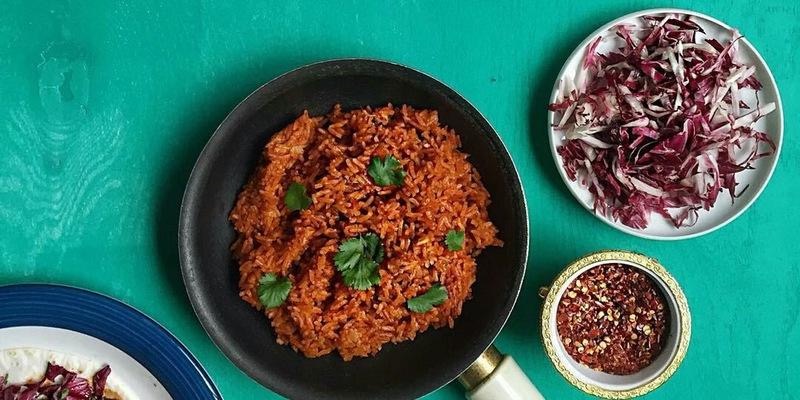