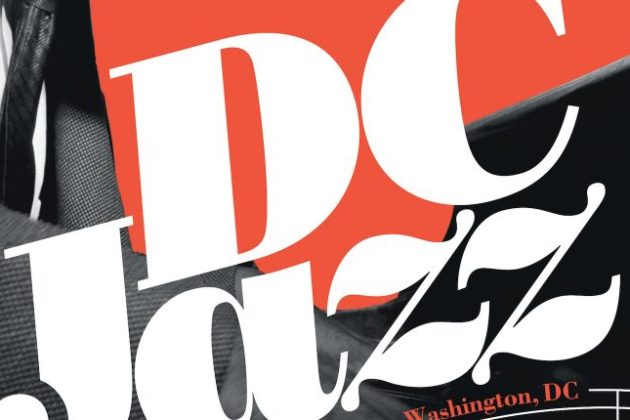 DC JAZZ: Stories of Jazz Music in Washington, DC
You’ve heard about this new celebrated book, DC Jazz, now come have a conversation with its authors. “DC played a pivotal role for jazz for a century. Some of the most important clubs in the jazz world have opened and closed their doors in Washington, DC, some of its greatest players and promoters were born there and continue to reside in the area, and some of the institutions so critical to national support of this uniquely American form of music are rooted here. Noted historians Maurice Jackson and Blair Ruble, editors of this book, present a collection of original and fascinating stories about the DC jazz scene throughout its history, including a portrait of the cultural hotbed of Seventh and U Streets, the role of jazz in desegregating the city, a portrait of Duke Ellington’s time in DC, notable women in DC jazz,” and more about our scene. A half dozen (or more?) of the authors will be on hand. https://www.facebook.com/events/262085151174998/

Salon, noun, “a gathering of people under the roof of an inspiring host, held partly to amuse one another and partly to refine their taste and increase their knowledge through conversation.”

DC Music Salon, is film series/book club about different topics related to music, featuring discussions with expert guests. We show films and have discussions with musicians, filmmakers, authors and other fellow music lovers. These aren’t lectures, and all are welcome to join the conversation. Most meetings start with a quick introduction of a guest or topic, then show appropriate footage; we may discuss a relevant film or book and likely ask questions of the expert guests. Washington, DC, especially the Shaw neighborhood, has a musical heritage second to none and our salon celebrates it. However, not every session is dedicated to DC. All are encouraged to attend!