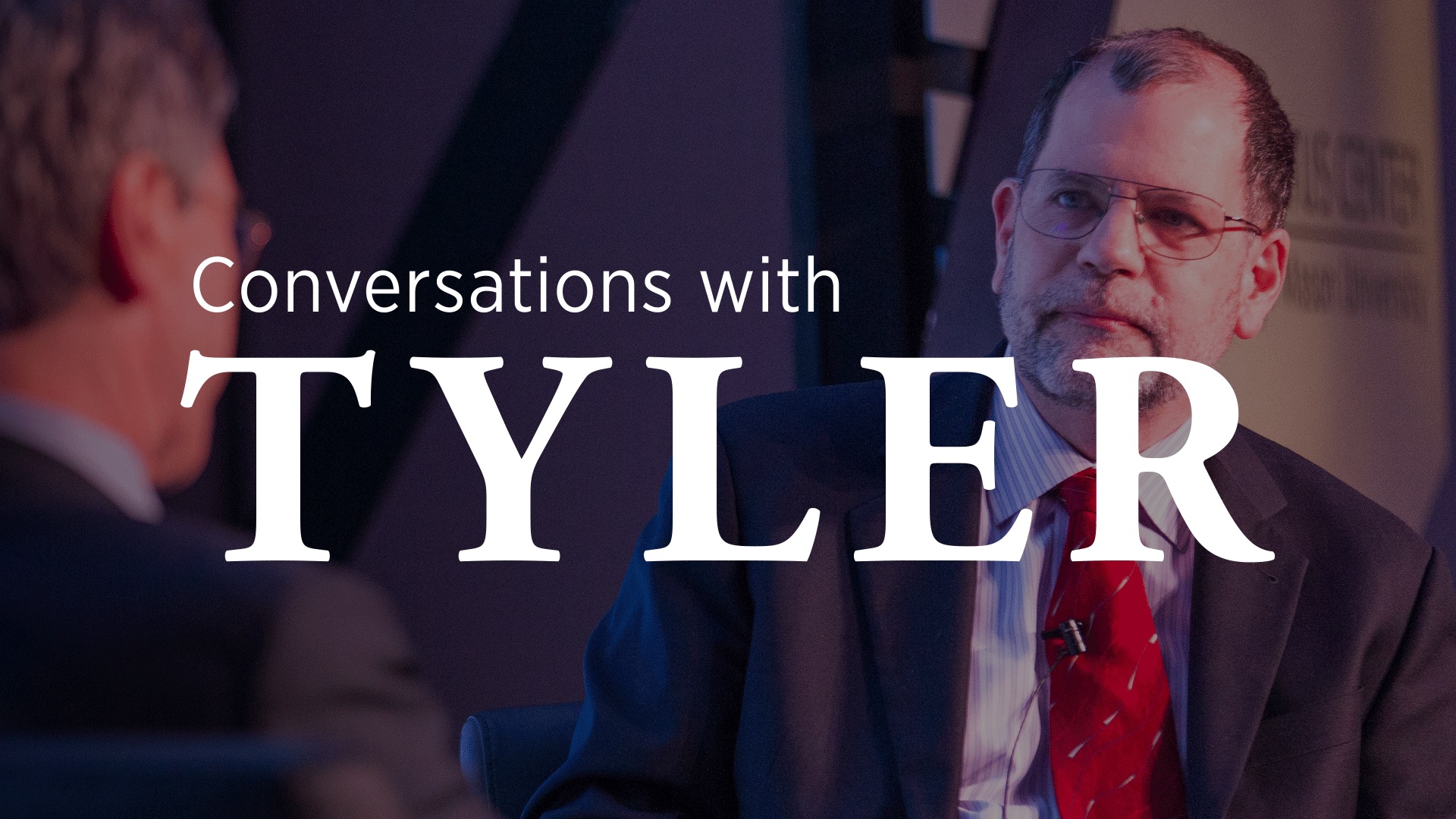 Lawrence H. Summers–former Treasury Secretary, President Emeritus of Harvard University, and one of America’s leading economists–will join Tyler Cowen for a wide-ranging dialogue as part of the Mercatus Center’s Conversations with Tyler series.

As the director of the National Economic Council under President Obama and the Treasury Secretary under President Clinton, Dr. Summers played a key role in addressing the major financial crises of the last two decades at home and abroad. He is the only Treasury Secretary in the last half century to have left the office with the national budget in surplus. President Clinton said that Summers “has the rare ability to see the world that is taking shape and the skill to help bring it into being.”

For Summers, you could say a career in economics runs in the family. He is the oldest of three sons born to economics professors Robert and Anita Summers. He also had two uncles who were awarded the Nobel Prize in economics–the late Paul Samuelson and Kenneth Arrow. After receiving his bachelor’s of science from MIT and a PhD from Harvard, Summers went on to become one of the youngest tenured professors in Harvard’s recent history. Between working with the Clinton and Obama administrations, Summers returned to Harvard in 2001 as president for five years.

Currently, Summers is the President Emeritus and the Charles W. Eliot University Professor at Harvard University. He has been recognized as one of the world’s most influential thinkers by Time, Foreign Policy, Prospect and The Economist magazines among many others.