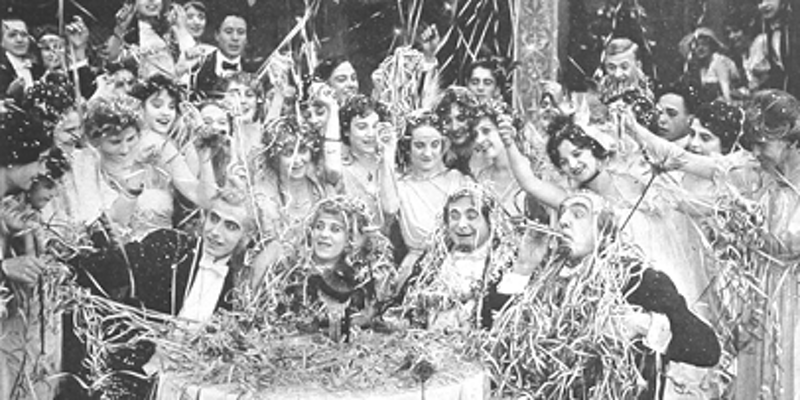 The DC Craft Bartenders Guild and founding members are holding our 10th Annual Repeal Day Ball on December 9th, 2017, celebrating the 84th anniversary of the repeal of Prohibition. The over 900 expected attendees will enjoy cocktails crafted by Washington DC’s and the nation’s best bartenders while dancing along to Prohibition-era tunes. This is the inaugural year this black tie affair will be hosted at the historic Andrew C. Mellon Auditorium overlooking the National Mall.

Our successful pop-ups are returning for another year! This year we are thrilled to welcome the team from BlackTail in New York City, the newest acclaimed program from Jack McGarry and Sean Muldoon, and Julep in Houston, helmed by the renowned Alba Huerta. BlackTail was recently named “Best New American Cocktail Bar” at the 2017 Spirited Awards at Tales of the Cocktail, and Julep was a Top 10 finalist for the same category in 2015.