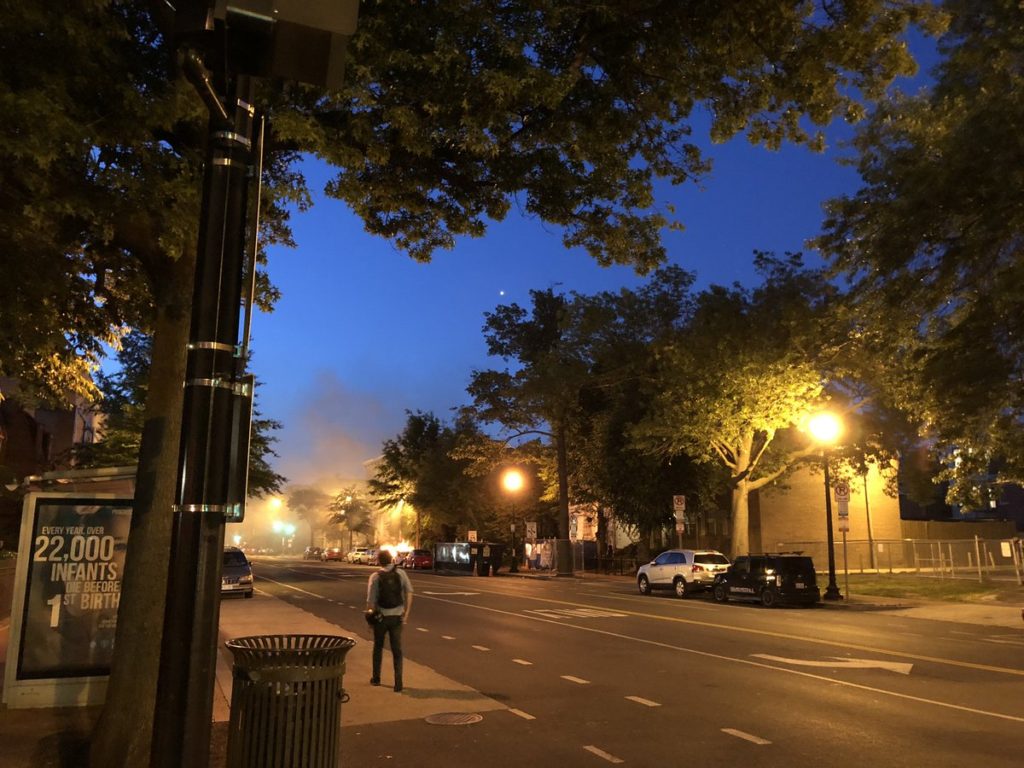 Thanks to Austin for sending: “car fire on 11th st NW bw N and O. Fire department is there now” 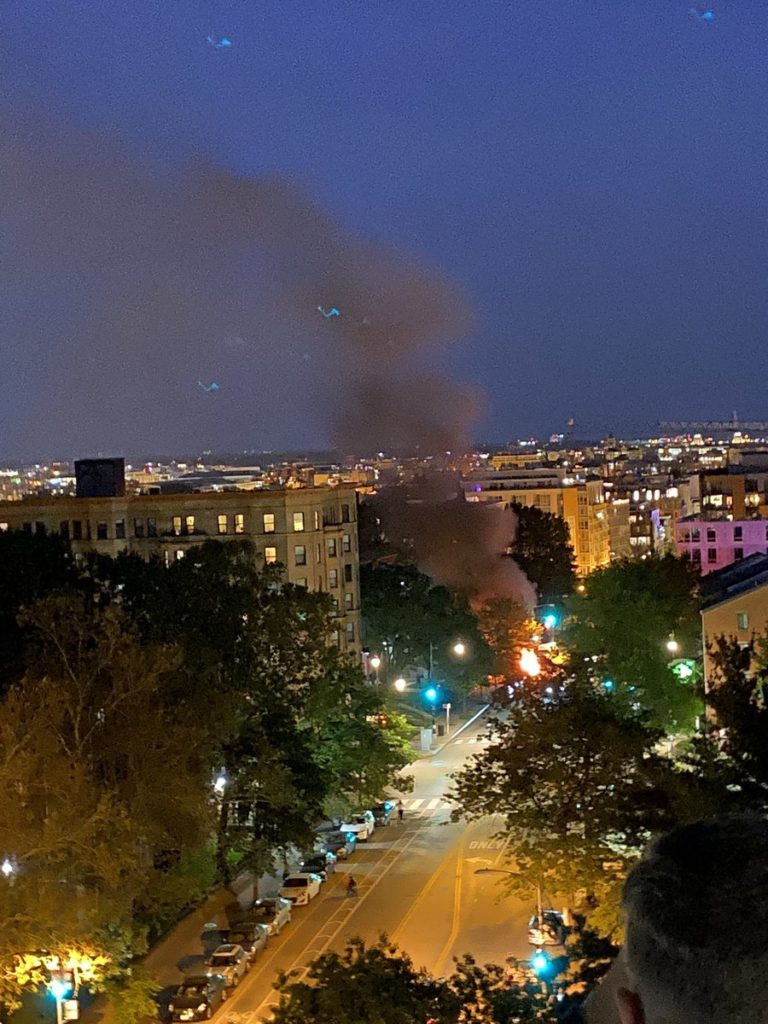 About that smoke many may be seeing near Columbia Heights.

Thanks again to all who’ve been messaging and emailing us. You can get the most up to date info from our twitter feed @PoPville.

Update: appears to be a police car: END_OF_DOCUMENT_TOKEN_TO_BE_REPLACED 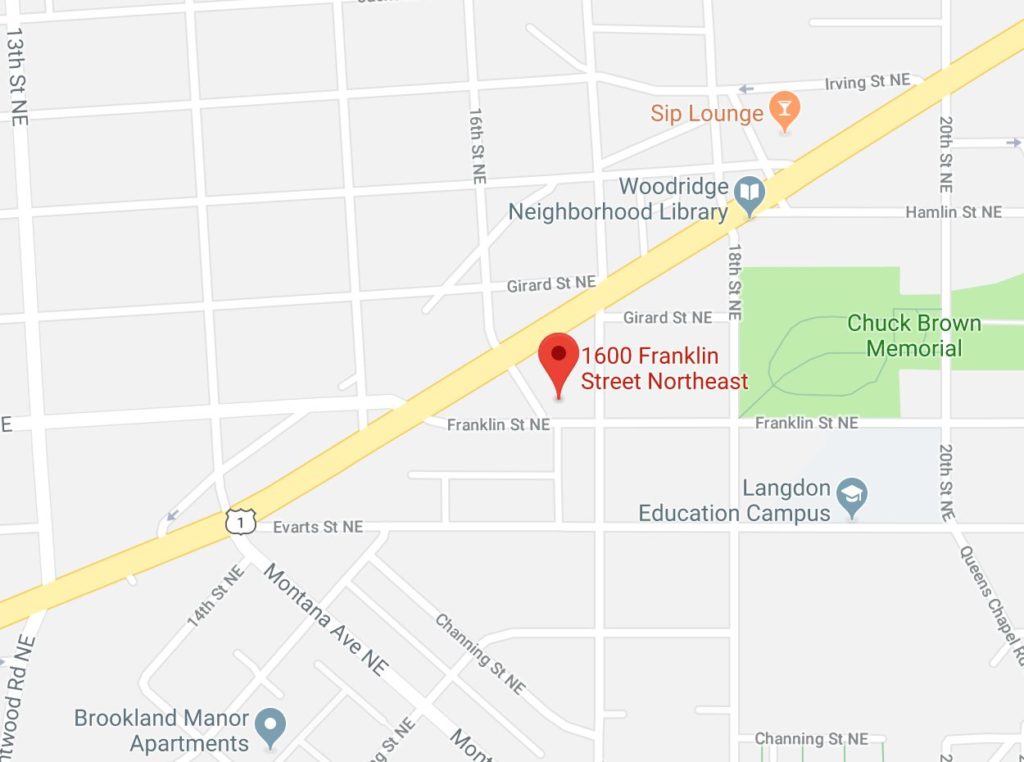 MPD tells me the owner took the dog to an animal hospital for treatment of its injuries. It’s unclear of the status right now but will update when/if more becomes known.

“Fifth District detectives are investigating an armed robbery that occurred in the 1600 block of Franklin Street, NE at approximately 7pm on the evening of November 9th. The victim of the robbery was exiting his vehicle when he was approached by a man with a gun who took several items of value from the victim. After obtaining the items the suspect attempted to run to an awaiting vehicle, but the victim’s dog, who was in the car at the time of the robbery, jumped from the vehicle and attacked the robber. A second suspect waiting in the car fired a single shot, striking the dog. END_OF_DOCUMENT_TOKEN_TO_BE_REPLACED 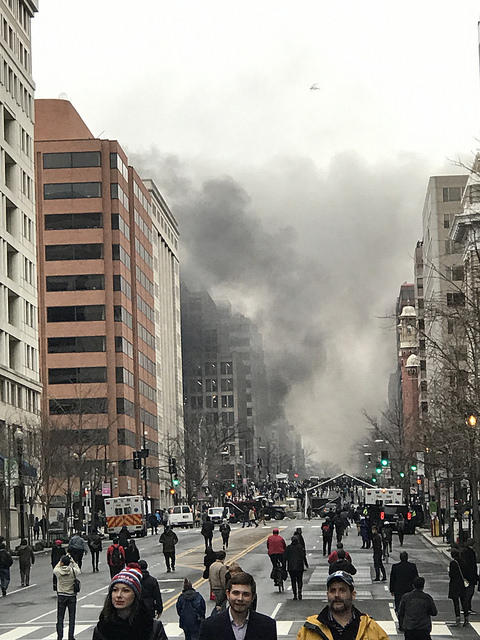 Trump protestors have lit a limo on fire: #Inauguration: pic.twitter.com/vFfALkjHOz 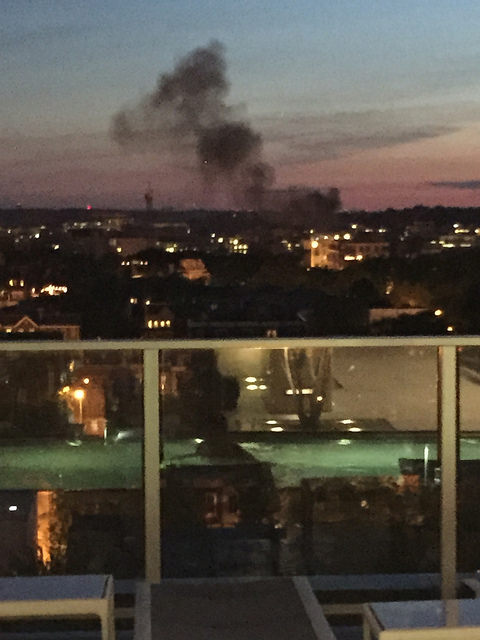 Thanks to all who emailed and tweeted. As of 9:45pm it appears to be contained and in the vicinity of 15th and P or Q Street, NW. 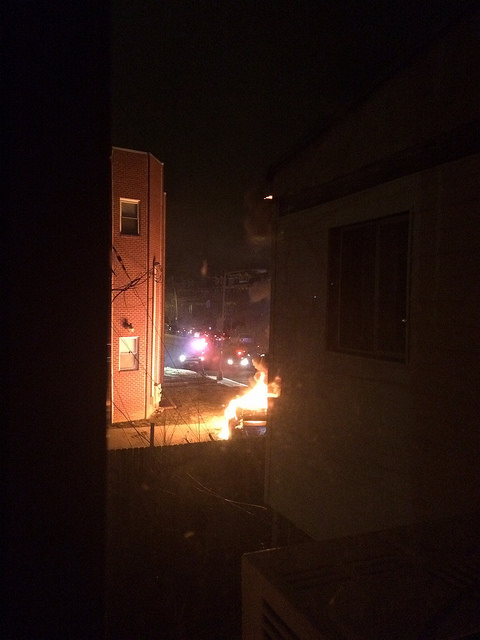 “happened around 1130pm, last night. completely out of the blue, car glitch? Arson? Owners of the car don’t seem to be around.”

Ah the famed Car-b-que. Been a while since we’ve seen one. Reason always seems to be a mystery. Though I’m sure some may suspect an accelerator problem…

Another reader sends the after photo: 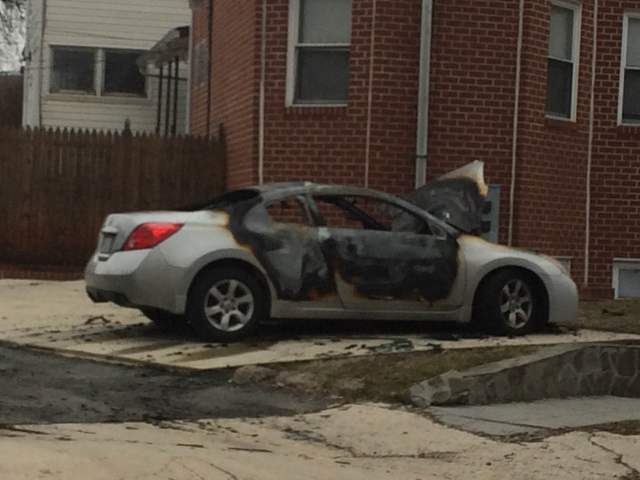 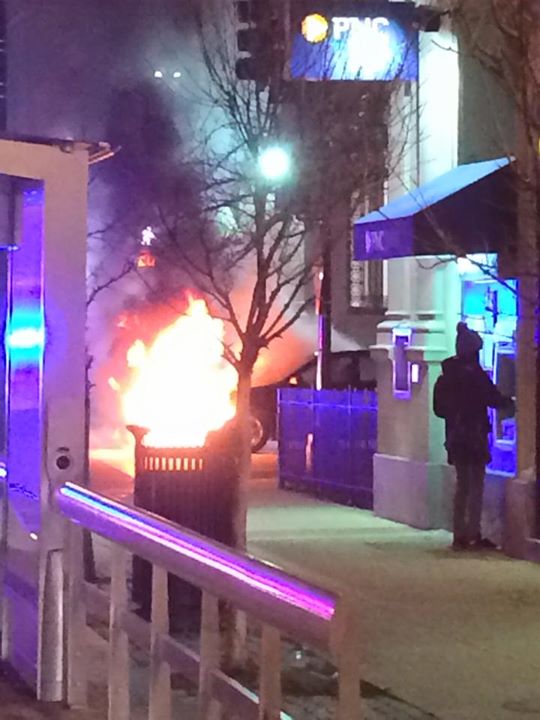 “@PoPville, any news on the car fire at the intersection of H and 8th NE last night?”

First I’m hearing of it, but props to the lady unphased at the ATM! 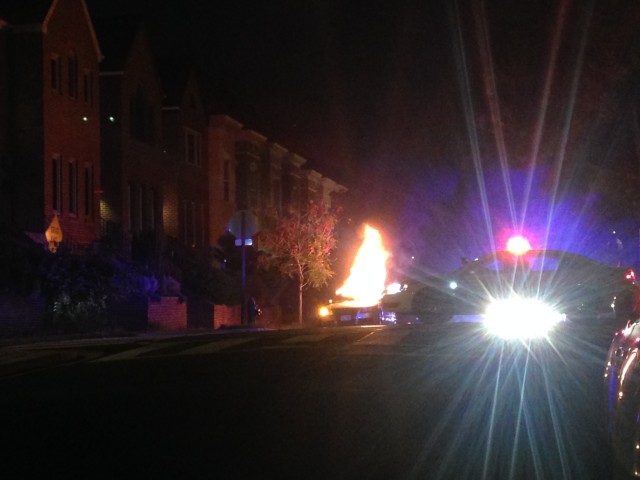 “Car on fire at Mt. P street and Newton. Walked up to it just starting to burn. A guy calling 911 said someone threw “something on fire” through the drivers window. Burned pretty bad for a few minutes before cops and Fire engine came. Around 11:20pm” 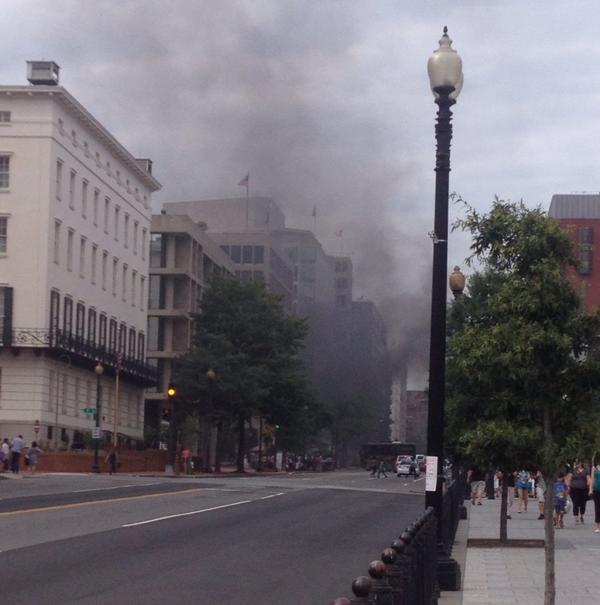 @Caryn_Levy tweets us just before 4:30pm:

“Serious car fire at 17th & Penn. near the White House. Hope no one was injured. #dc”

And ‏@JonEasley tweets a different angle below: 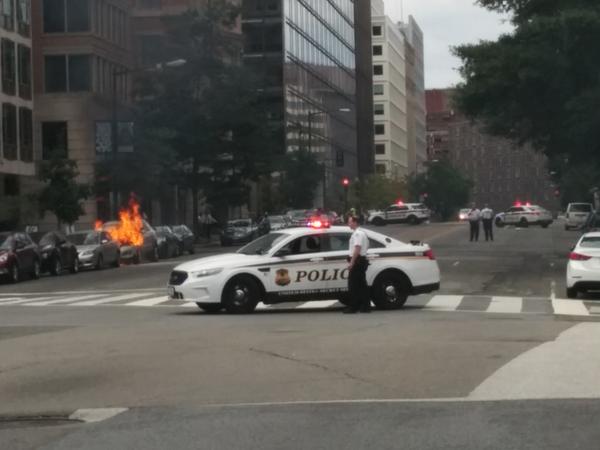 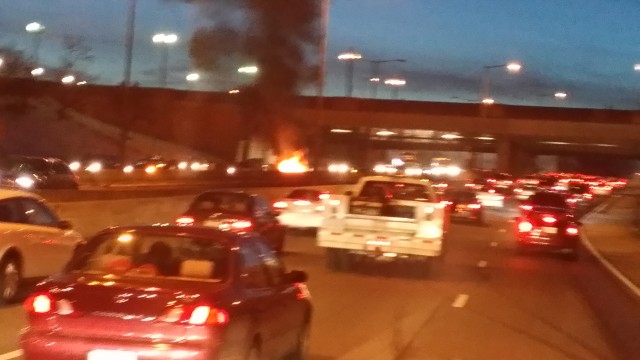 Thanks to a reader for sending. @DCPoliceDept tweets: