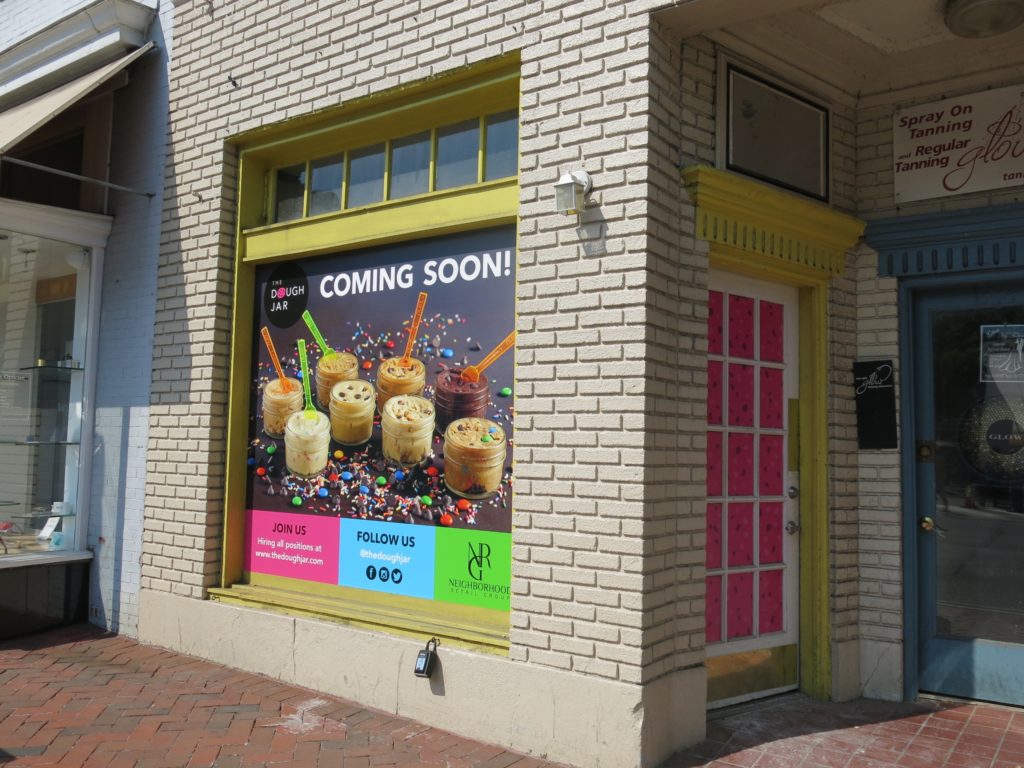 Beard Papa’s closed back in April. You can see The Dough Jar’s goods here.

“Finally, your dream of eating cookie dough out of the mixing bowl without the risk of getting sick has come true! END_OF_DOCUMENT_TOKEN_TO_BE_REPLACED 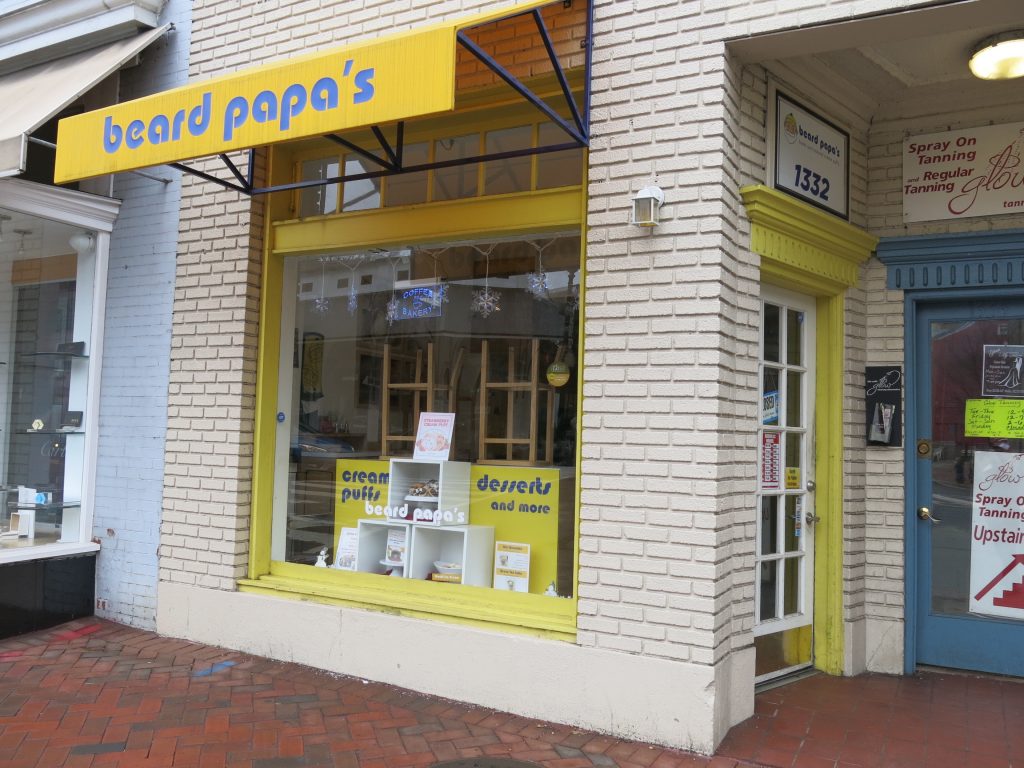 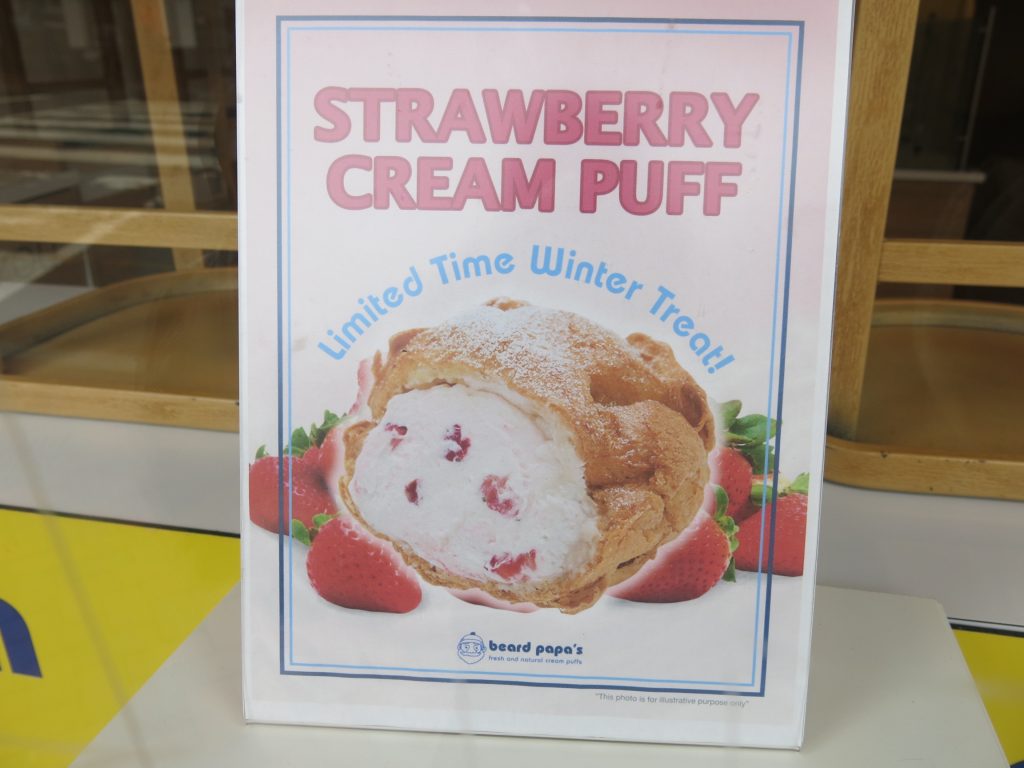 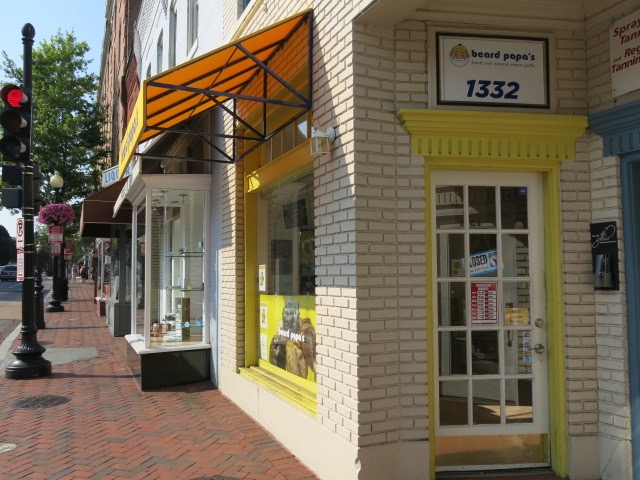 I should say delicious desserts that are not related to the cream puff kings – I give you the Mango Ice Shower: 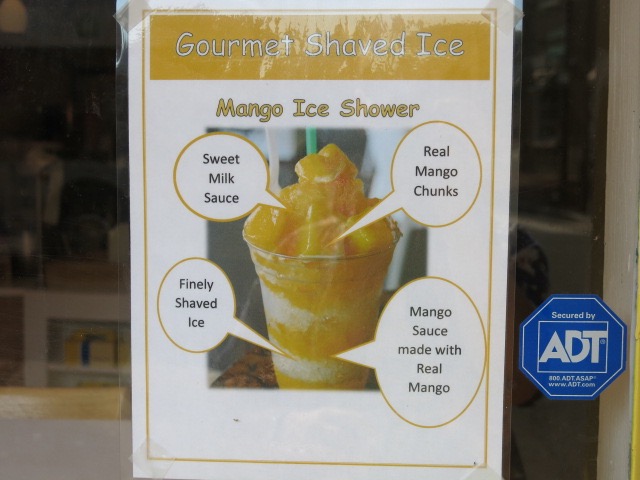 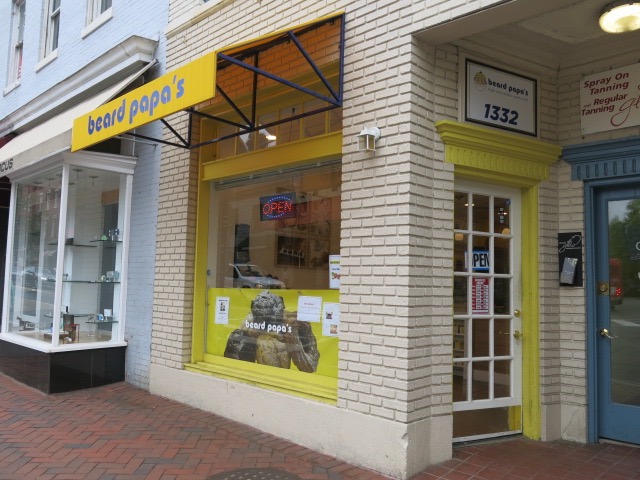 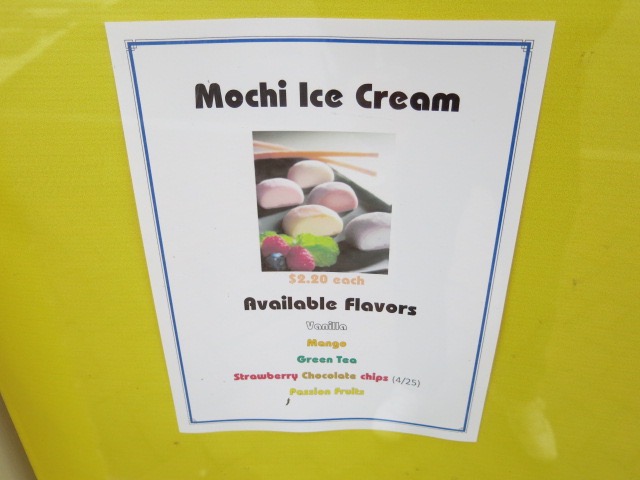 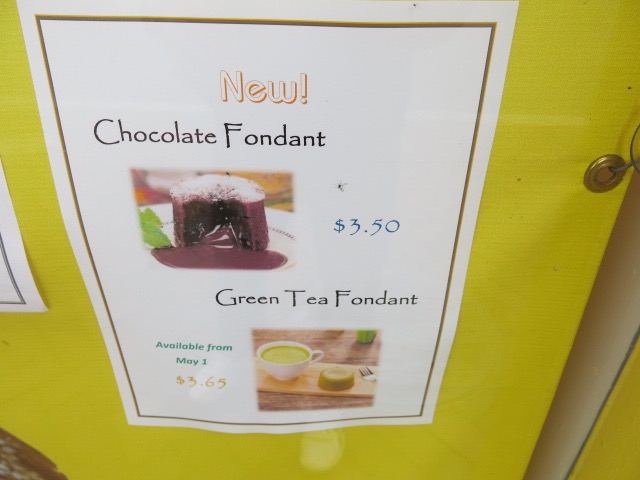 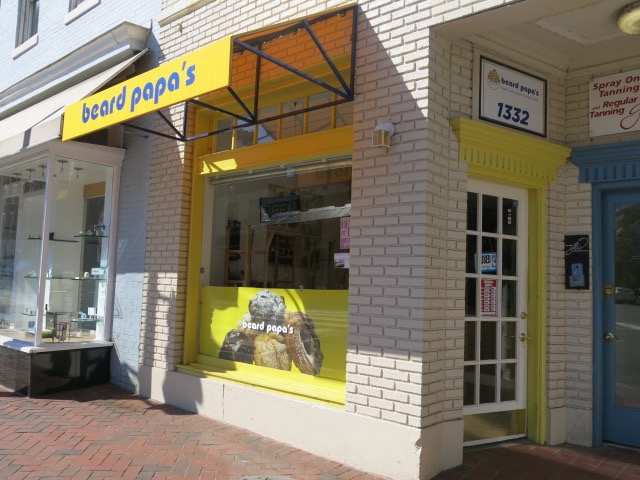 Any fans of Mochi Ice Cream?

“Mochi ice cream is a confection made from Japanese mochi (pounded sticky rice) with an ice cream filling. It was invented by American businesswoman and activist Frances Hashimoto.” 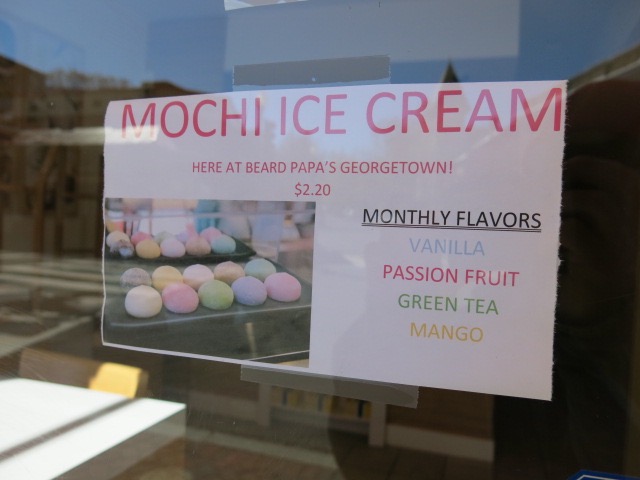 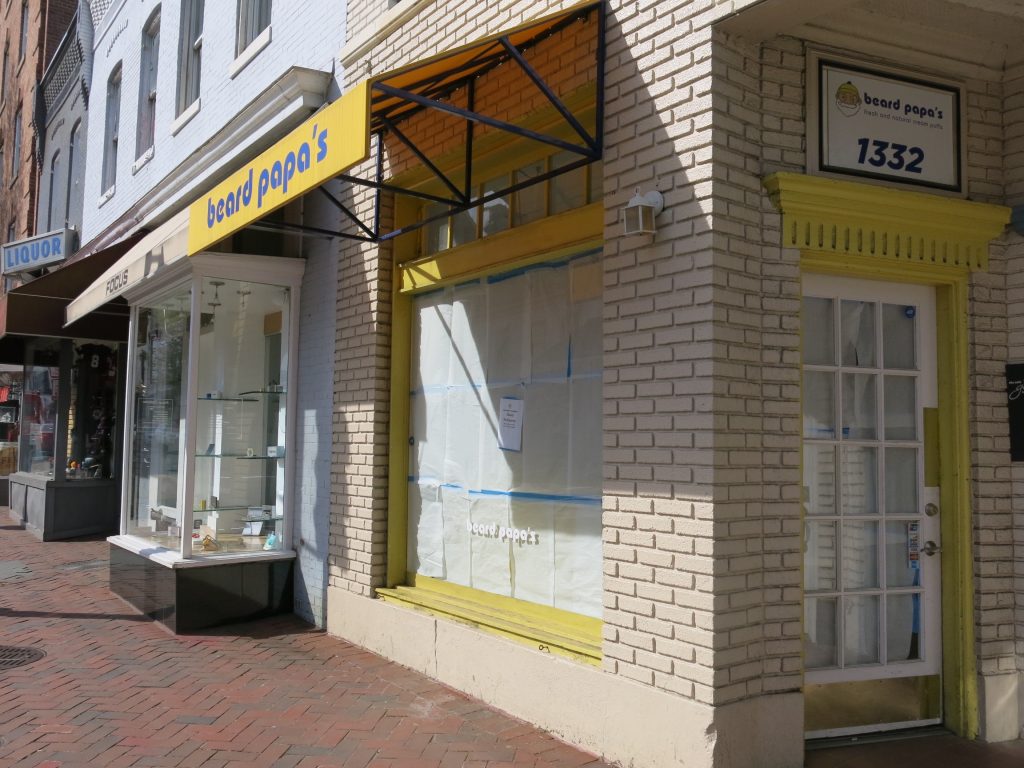 Beard Papa’s had a helluva a run. A helluva run. They opened after great anticipation back in February 2016. Alas neither the Mango Ice Shower nor the Strawberry Cream Puff were enough to save Beard Papa’s. RIP: 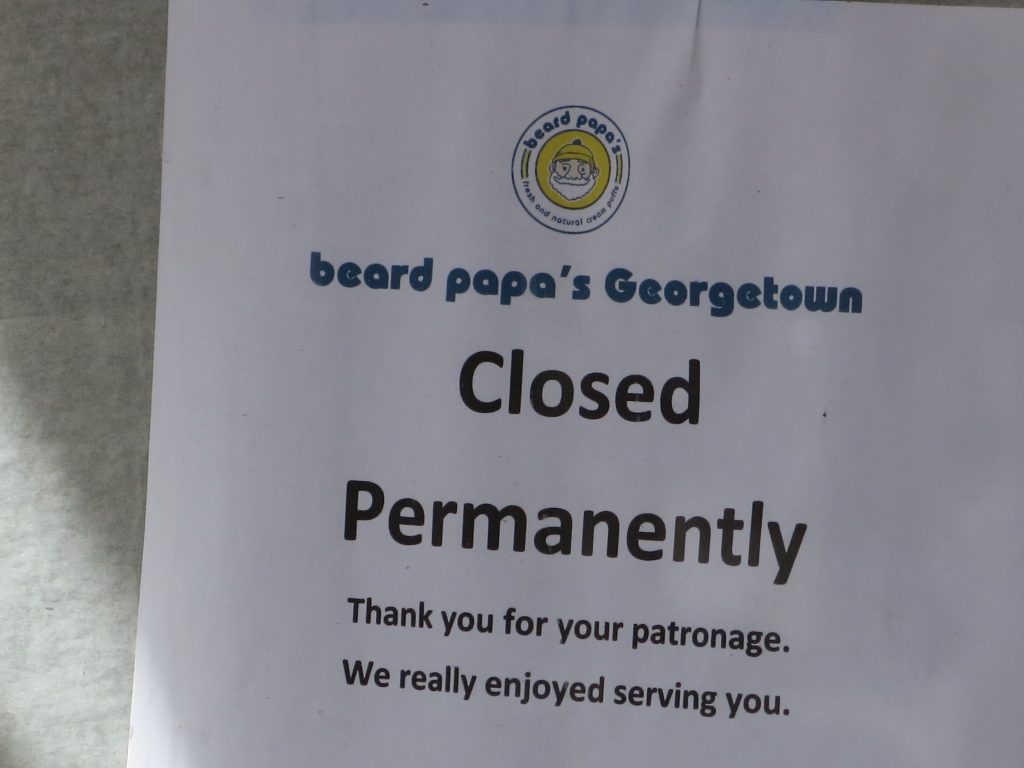 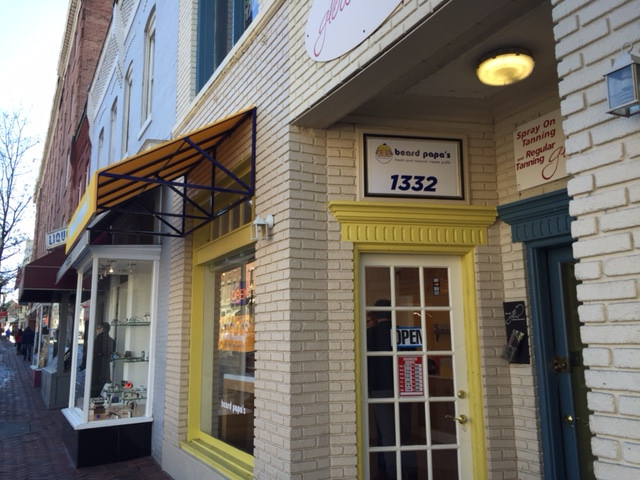 Thanks to a reader for reporting:

“After a solid year of teasing us, Beard Papa’s on Wisconsin in Georgetown is finally open!”

Check out their menu here and a peek at the goods: 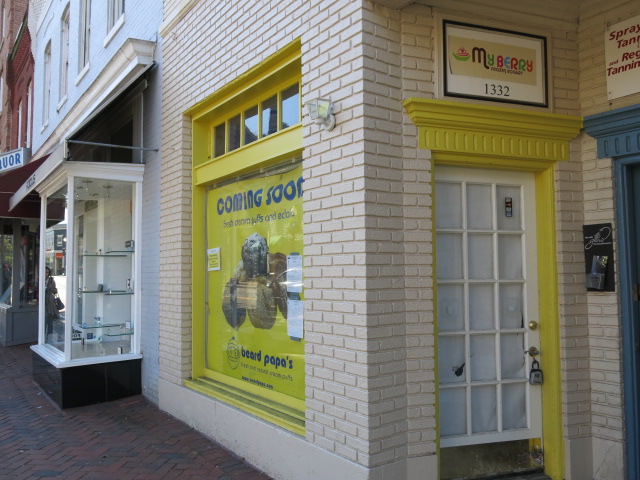 We first heard about Beard Papa’s Cream Puffs back in February. Their website had a “late summer” (and Spring before that) opening which obviously passed but at least they’re now hiring! Stand by for “unique French choux dough puffs” soon. 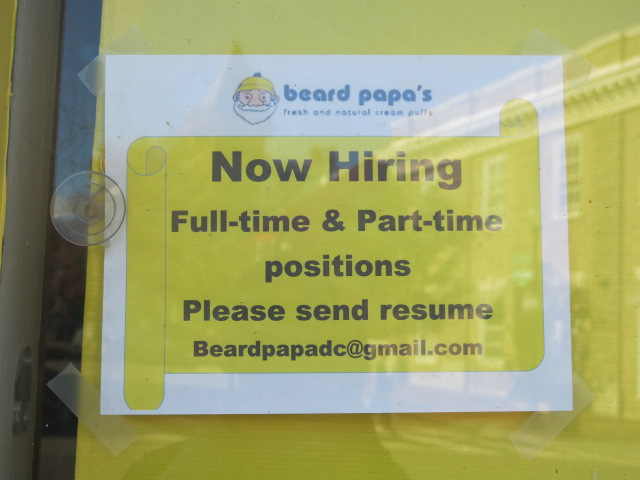 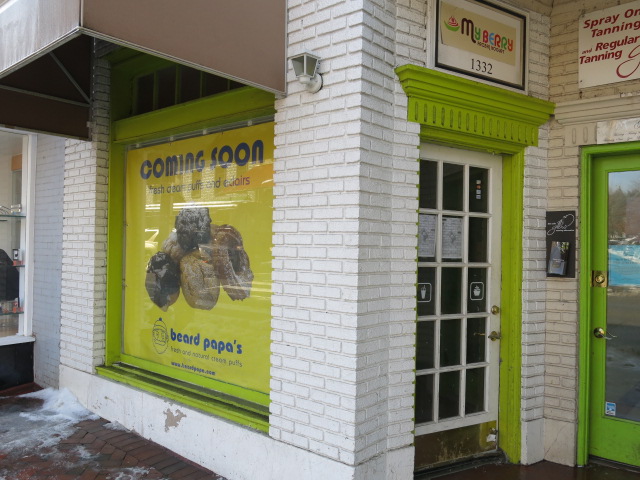 “Known as the baker of the “World’s Best Cream Puffs,” Beard Papa’s has been a household name since 1999 when we opened the first cream puff shop in Osaka, Japan pumping out this unique French choux dough puffs to happy people everywhere. Since that time, our mission has remained unchanged – to pursue uncompromising quality in everything we do. By remaining steadfast in our quality commitment, Beard Papa’s has spawned a devout following of loyalists who will attest that once you taste our cream puffs, you will agree, they are like no other.”

You can see their products here. Coming to DC this Spring.

Also interesting to note this space is another froyo casualty… 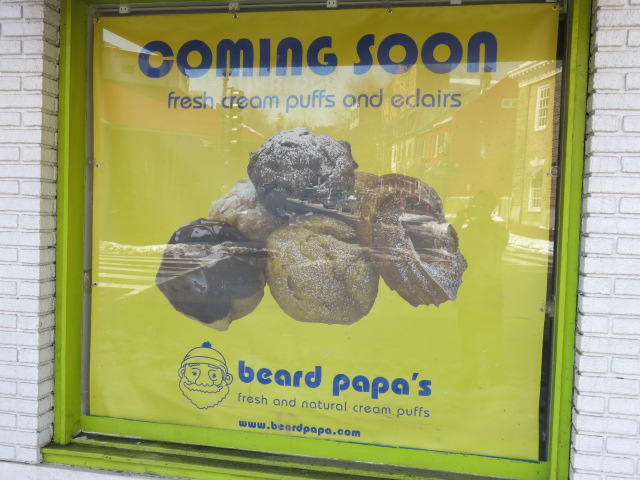